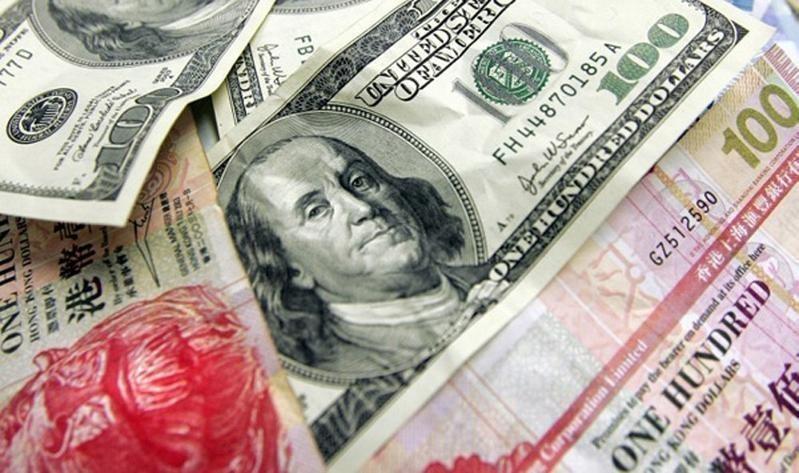 The total foreign currency reserve assets of US$441.3 billion represent over six times the currency in circulation or about 46 per cent of Hong Kong dollar M3, according to the HKMA.

HKMA added that there were no unsettled foreign exchange contracts at the end of December.

In Hong Kong, foreign reserves are the foreign assets managed by the HKMA. The main uses of the reserves are to safeguard the exchange value of the Hong Kong dollar, and to maintain the stability and integrity of the monetary and financial systems of Hong Kong, according to the HKMA.

HKMA has recently spent billions to defend the city's currency peg. Elevated local rates are currently increasing the appeal of owning the city’s currency, after years of depreciation wagers.