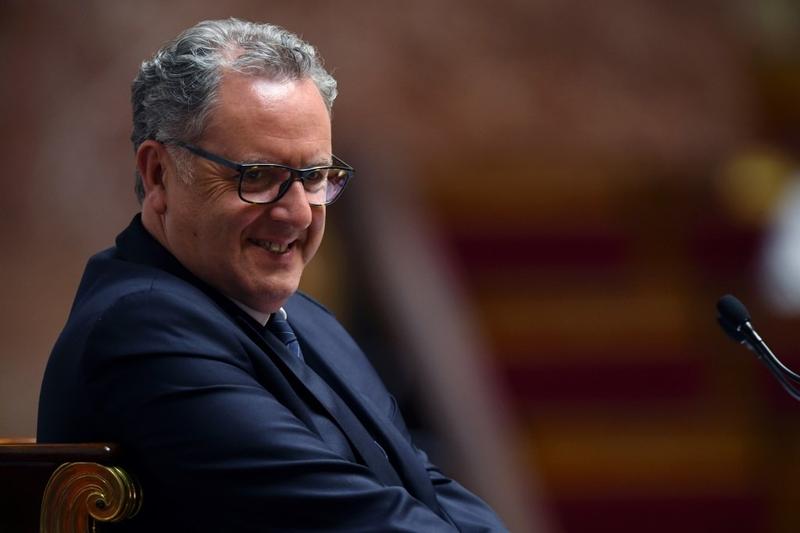 Under French law, being put under formal investigation means there is "serious or consistent evidence" that points to probable involvement of a suspect in a crime

It said in a statement on Thursday Ferrand, who denies any wrongdoing, would use the procedure to defend himself and was confident the case would be dropped.

The move, which comes after Ferrand was questioned at length earlier on Wednesday by investigating judges, is likely to be an embarrassment for Macron and could bring renewed scrutiny to his promise to clean up French politics.

Under French law, being put under formal investigation means there is "serious or consistent evidence" that points to probable involvement of a suspect in a crime.

It is a step towards a trial, but many investigations have been dropped without going to court.

A previous investigation by French public prosecutors into Ferrand's financial dealings was dropped in late 2017. Ferrand resigned as a minister during that probe.

As a lawmaker, he now heads Macron's party in the lower house of parliament. The latest probe relates, like the previous one, to Ferrand's management of a health insurance company in Brittany.

The new investigation was launched after the anti-corruption group Anticor refiled its original complaint in a different jurisdiction, an aide to Ferrand said.

His office said Ferrand was confident the case would be closed because no new evidence had been put forward since it was dropped the first time.

Macron’s right-hand man during the 2017 presidential campaign, Ferrand became embroiled in allegations of financial impropriety within days of Macron’s victory in May.

The allegations that Ferrand allegedly benefited improperly from property deals done eight years ago by a health insurance fund he managed tainted the early weeks of the Macron presidency.