China is the main guest country at the book fair that runs from March 26 to 29. Mei Jia reports.

Foreign visitors look at books at the Chinese stall of the 2018 Bologna Children's Book Fair in Italy on Monday. Chinese publishers have a 300-member delegation from 90 publishing organizations at the event. (PHOTO PROVIDED TO CHINA DAILY)

China is featured as guest of honor of the 2018 Bologna Children's Book Fair in Italy from March 26 to 29.

Two years ago, at the Bologna Children's Book Fair, Cao Wenxuan was named the winner of the Hans Christian Andersen Award for writers making him the first Chinese to claim the honor.

This year, China is the guest of honor at the fair which runs from March 26 to 29.

And Chinese publishers have a 300-member delegation from 90 publishing organizations at the event, including 50 writers and illustrators, says veteran publisher Li Xueqian, from the organizing committee.

Cao as well as writer Qin Wenjun and illustrator Xiong Liang are among the artists who will be involved in events there.

Separately, Chinese publishers will feature 4,000 titles at the fair, 40 percent of which are in foreign languages. 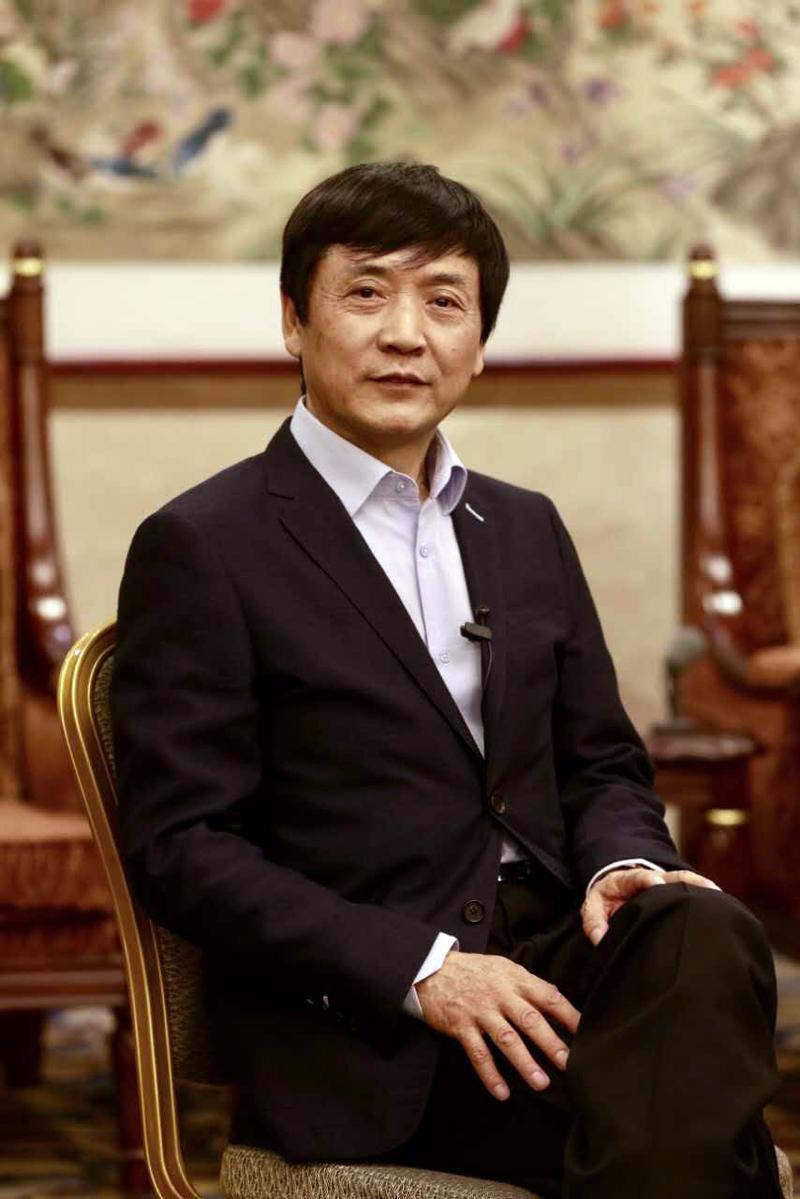 All the books, if only in Chinese, will be presented with a girdle written in English to offer a brief insight into their contents.

The guest-of-honor logo focuses on the theme of "dreams", showing the image of a child and a panda reading together.

And the design for the China pavilion is inspired by lanterns and classical stories.

Li, who is also the president of the China Children's Press and Publication Group, says this year's Bologna event will be remembered as a landmark for Chinese publishing, especially for children's publishing.

"We were onlookers at the fair a few years ago and now we're active participants. The business earlier was all about introducing foreign titles, but now we have 600 Chinese publishers (of children's books)," he says. 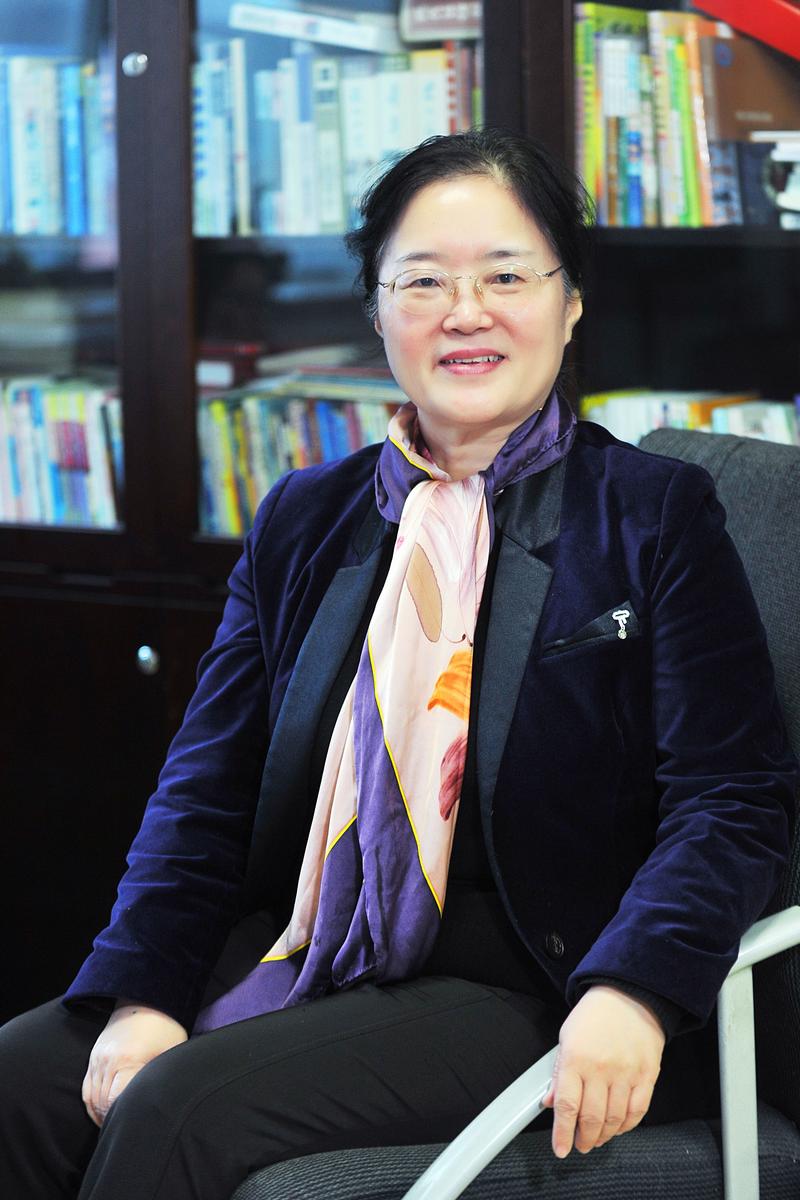 Li says that international cooperation and a large overseas market for Chinese titles is pushing the country to produce more original books.

Bologna is also evidence of how Chinese children's publishing has changed in the past decade.

Li says that in 2007, Chinese publishers couldn't do much business there.

"You have to buy and sell to make a trade happen. And then Chinese publishers just had little to sell."

But 10 years later, both Cao Wenxuan's and Yang Hongying's books were bestsellers.

Cao's Bronze and Sunflower was The New York Times' best children's read for 2017, for "featuring an unlikely pair of friends, one mute, one orphaned, who help each other through tough times in rural China". 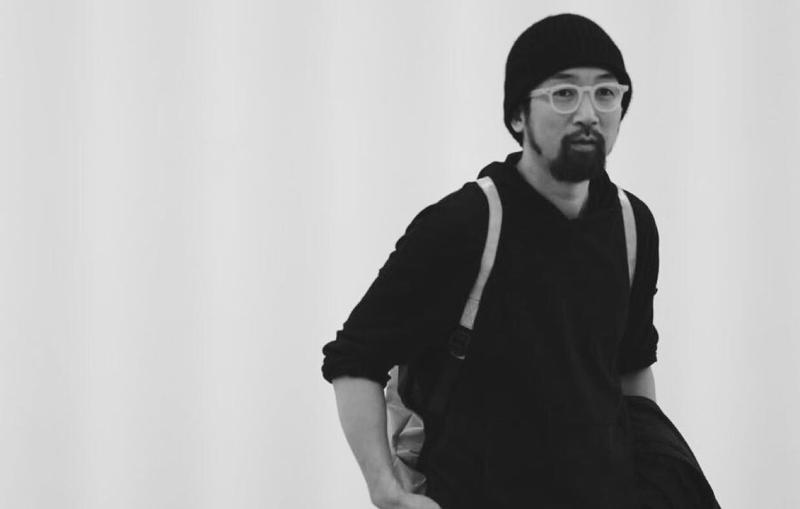 In another development, illustrator Xiong Liang was on the shortlist for the 2018 Andersen award for illustrator, the first Chinese to be nominated.

Speaking about how Chinese children's publishing has changed, Li says: "The Chinese are now creating children's books which the international market wants."

Speaking about his own publishing house, Li says that while in 2013 his press sold 37 copyrights, last year the figure was 418.

And he predicts that the ongoing Bologna fair will create a new record.

"But we still need to work hard," says Li.

Some of the highlights at the 2018 Bologna Children's Book Fair

The exhibition shows some of the ancient classics.

The exhibition features 108 works for children.

Dialogue & Growth: Forum of Think Like a Great Mind series

Illustration call for entries for Monsters in the Forbidden City

Childlike heart, literature and the world

Book launch: A New Classic of Mountains and Seas