Goswami and Sir Fazle Hasan will receive the honors during the third edition of the awards ceremony in December. The ceremony will be followed by the Yidan Prize Summit and the Yidan Prize Conference Series: Asia-Pacific.

According to a press release issued by the administrators of the prize, this year’s laureates were chosen by a judging committee over a six-month process from an overwhelming number of strong candidates. 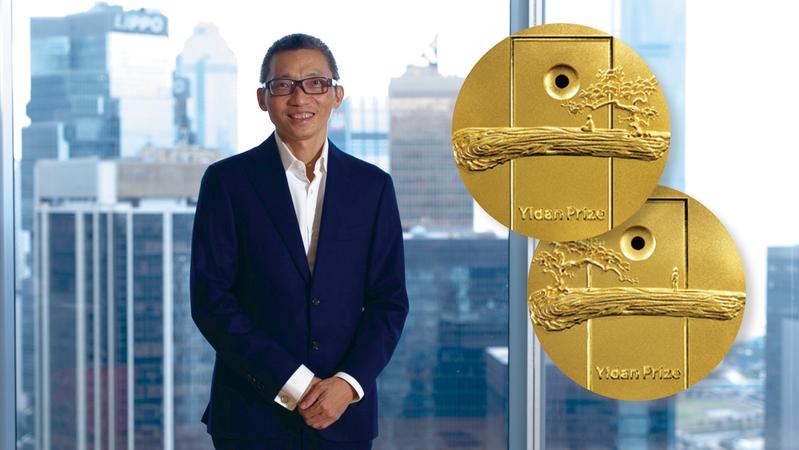 Each Yidan Prize laureate will receive a gold medal and a sum of HK$30 million (around US$3.9 million), half of which is a cash prize with the remaining going towards a project fund.

To ensure transparency, the prize is managed by Yidan Prize Foundation and governed by an independent trust with an endowment of HK$2.5 billion (around US$323 million).