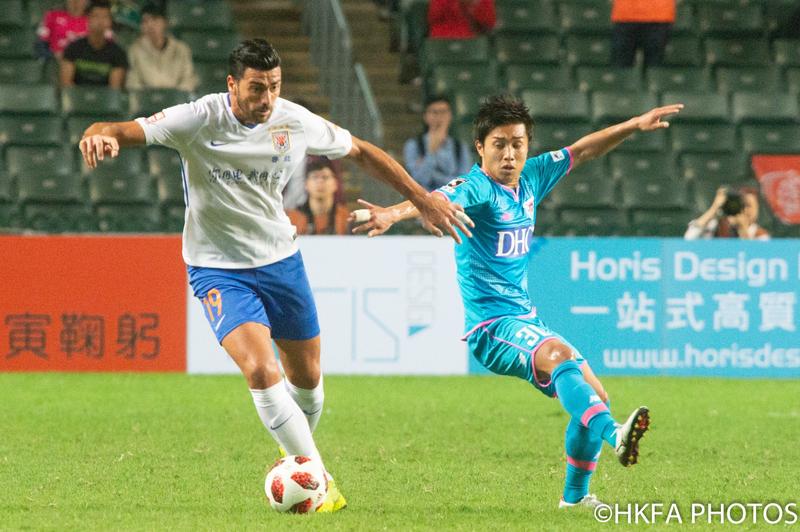 This year the tournament may just be scaled down to an encounter between the HKFA representative team and a Hong Kong Premier League selection. This kind of mini-format has only happened once before in 2016. The Lunar New Year Cup was founded in 1974 and has become a fan favourite in the annual sports calendar of the city, even attracting people to the stadium who usually would not watch local football. Reportedly, the HKFA has tried to move the Senior Shield fixture to the holiday period as well, but both Eastern and Lee Man appear not so keen to change their preparation plans for one of the most prestigious trophies in local football.

Meanwhile, some teams are still making use of the current transfer window. In order to be eligible to play in the AFC Champions League qualifiers and the AFC Cup, Tai Po are expected to soon officially present a new manager, who holds the necessary coaching qualification. The most likely candidate seems to be Davor Berber, who recently worked in Oman and has a UEFA PRO License. However, he is not expected to fully replace current coach Fung Hoi-man, but rather share responsibilities for the continental tournament.

After announcing the signings of both Lucas Silva and Sandro, arguably two of the best strikers in the league, Eastern have additionally strengthened their staff with goalkeeping coach Ricardo Felipe Navarro. The 40-year-old Brazilian recently worked for the Indonesian club Arema.

Last but not least, Pegasus continue to struggle retaining their players, with Marcos Gondra and Yiu Ho-ming being the latest two squad members to leave the club.

The coming weekend will be once again dominated by Sapling Cup games, all of which are played at Mong Kok Stadium, before the Premier League returns next Thursday, 16 January, with a clash between Pegasus and Kitchee at Hong Kong Stadium. 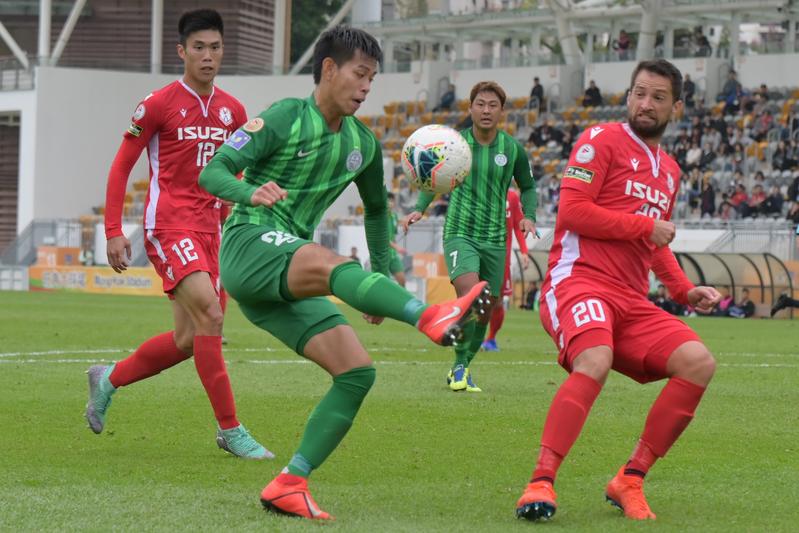 One of the most anticipated matches in the Sapling Cup is this Friday’s fixture between title defenders Lee Man and Kitchee. Both clubs had a humble start into the tournament and rank currently on third and fourth respectively in Group A. Even though Lee Man won the trophy last year, the focus this season is definitely on the league chamionship, where they are currently runners-up, just three points behind leaders R&F. In addition, the Bees have also the Senior Shield final to look forward to, which is currently scheduled for 9 February. For Kitchee, on the other hand, the season has been less than ideal and as such the Sapling Cup could offer a worthwhile opportunity to at least salvage some glory. The Bluewaves have certainly a suitable number of youth talents, such as Sebastian Buddle, Chan Shinichi, and Law Tsz-chun, who can make a difference in a tournament in which each club is required to field at least three U22 players.

On Saturday afternoon Southern and Tai Po meet each other for a district team derby at Mong Kok Stadium. However, for the Greens there is already not much to play for in the Sapling Cup, where they are currently at the bottom of Group B, with zero points and three consecutive losses. In their latest match at the end of December, they conceded six goals in an unpleasant 3-6 defeat to Yuen Long. Southern, however, have had a decent record so far and with a win they could climb on top of the group for now. Last weekend, the Aberdeeners shared points with Happy Valley in a relatively unspectacular goalless draw. They certainly want to do better this time. 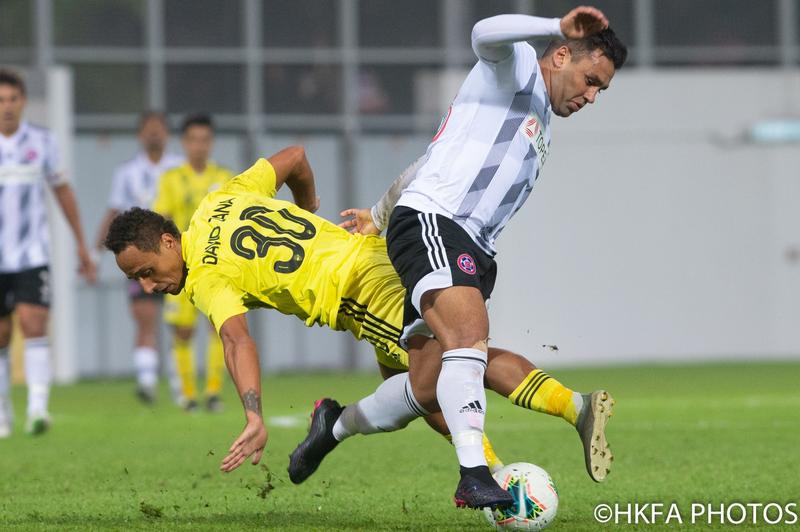 Eastern succumbed to a 1-2 defeat against Pegasus in the Sapling Cup last weekend. (PHOTO COURTESY OF HKFA)

Eastern seem motivated this year to progress in the Sapling Cup and with coach Lee Chi-kin they indeed have the right manager at their disposal. However, the Blues have just lost 1-2 to Pegasus last weekend, despite taking an early lead through Eduardo Praes in the 18th minute. The latest result puts both teams on top of Group A with nine points out of four games. Hence, Eastern would be well advised to bag three points against Rangers to get ahead in the head-to-head race with Pegasus. Rangers, unfortunately, can already be written off, as they have lost all of their four group games and are at the bottom of the group, having conceded a total of twelve goals while only scoring one.

At last, the Hong Kong Premier League returns on 16 January with a clash between Pegasus and Kitchee. The latter are currently fourth in the table, already trailing R&F by six points, however, still with a game in hand. Meanwhile, Pegasus have been struggling all season, in which they only salvaged a total of six points, which still makes them a possible relegation contender, with just two points between them and Yuen Long at the very bottom. Nonetheless, this game is unlikely an easy walk-over for Kitchee, who struggled to assert their dominance in their previous encounter with Pegasus nearly three weeks ago. In the end, the Bluewaves were rather lucky to get away with a 2-1 victory, and things could turn out similarly close this time. Kitchee may already make use of their new signings Nikola Komazec and Park Jun-heong. They also just signed 23-year-old Matthew Orr who recently played college football in the United States.