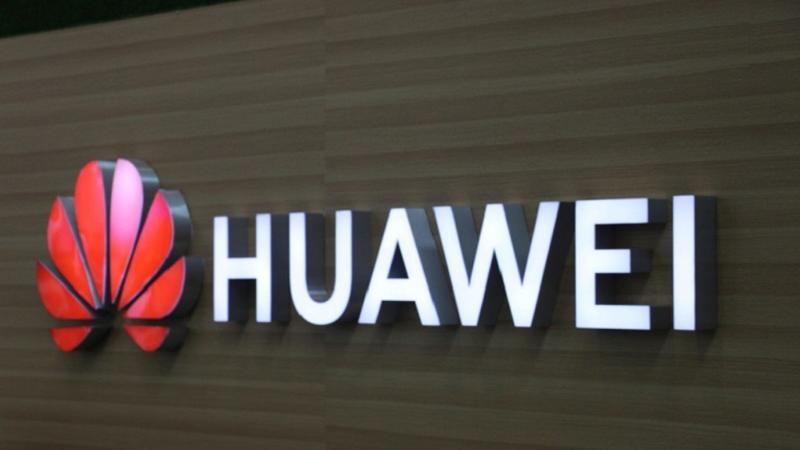 Huawei Technologies Co Ltd unveiled a high-performance chip for servers on Monday as part of its broader push to expand presence in the semiconductor sector.

The move also marks that Huawei has joined players including Qualcomm Inc to build server chips based on the ARM architecture for data centers, a booming market dominated by Intel's x86-based processors.

Xu Wenwei, chief strategy marketing officer of Huawei, said no single architecture can meet all computing demands and that the company aims to move toward a more diversified computing power world.

According to the company, the CPU will not be sold as a standalone product. Instead, Huawei unveiled a string of TaiShan servers powered by the CPU on Monday. These servers can be used for big data, distributed storage, and ARM-native applications.

Based on ARM architecture, a design commonly used in smartphones and tablets, Kunpeng 920's power efficiency is 30 percent better than that offered by industry counterparts, which can greatly help reduce energy costs, Huawei said.

Power consumption accounts for around 30 to 50 percent of IT costs, Li Guanyu, deputy head of the informatization and software service department at the Ministry of Industry and Information Technology, said in a public forum last year.

In 2017, the market volume of the global cloud computing industry reached around US$260 billion and that figure will exceed US$410 billion in 2020, highlighting the huge potential of the industry. The Chinese market is expected to grow at a compound annual rate of 30 percent, according to market research company Gartner Inc.

The move is part of Huawei's broader semiconductor ambitions. In October, the Shenzhen-based company unveiled a range of artificial intelligence chips to power its products and services. As the world's second largest smartphone vendor, it also has long developed Kirin chips to drive high-end handsets.

Danny Mu, an analyst at market research company Forrester, said ARM-based chips are for special businesses, which can serve as a good complement to Huawei's computing scenarios. "More efforts are needed to cultivate ARM-based ecosystem, including softwares and applications," Mu added.

Huawei said on Monday that it had sold more than 900,000 servers worldwide in 2018, bringing the total shipment in the past six years to 3.56 million units.