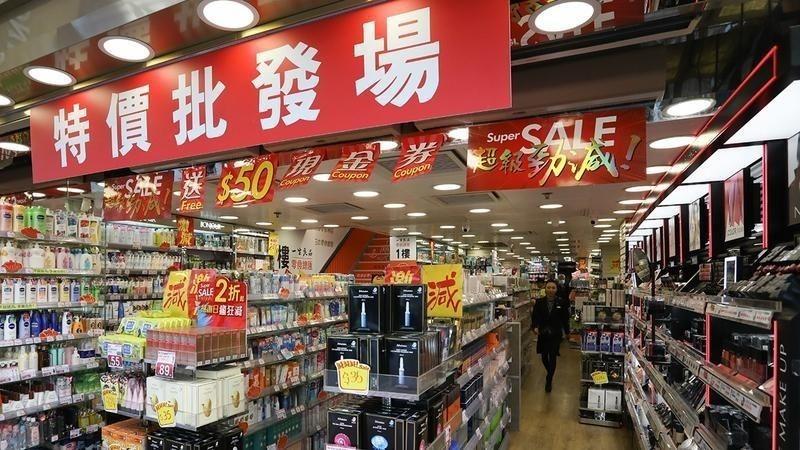 The Hong Kong Special Administrative Region announced on Tuesday it will soon unveil a new round of relief measures, one day after the city recorded its biggest plunge in retail sales.

It will be the fourth round of such measures amid social unrest gripping the city for half a year. In addition, the Hong Kong government is on course to record its first fiscal deficit in 15 years.

Briefing the media before the weekly Executive Council meeting, Chief Executive Carrie Lam Cheng Yuet-ngor said details of the new round of relief will be announced by the financial secretary to help “targeted businesses and sectors” ride out the economic downturn.

Lam said the government has about HK$1.1 trillion in fiscal reserves to weather pressures from bruising Sino-US trade disputes and crippling anti-government protests

Thomas Yuen Wai-kee, economics professor at Hong Kong Shue Yan University, said the new measures are likely to target the tourism and retail sectors, which have borne the brunt of prolonged violent protests. Those sectors lack cash flow since tourists have turned their backs on the city, and local consumer sentiment is quite low, Yuen said.

He also suggested new measures be quick and efficient in providing help because previous rounds took too much time and involved too many administrative procedures.

The Hong Kong government has rolled out three rounds of relief measures amounting to more than HK$21 billion (US$2.67 billion) since August. Previous measures included fuel subsidies for commercial vehicles and vessels, cash incentives for tourism providers, waivers of government fees for small and medium-sized enterprises and subsidies for low-income households.

Lam said the government has about HK$1.1 trillion in fiscal reserves to weather pressures from bruising Sino-US trade disputes and crippling anti-government protests.

Describing the act as totally “unacceptable” and “unnecessary”, Lam said it has created “an unstable environment” in Hong Kong and hurt local businesses, including about 1,300 US enterprises with regional offices in the city, adding that many business chambers in Hong Kong have voiced strong opposition.

The act subjects Hong Kong’s autonomy to an annual assessment by the US State Department with the threat of revoking the territory’s separate status in trade and finance.

Beijing has announced a series of countermeasures against the US, including barring US military from Hong Kong ports and sanctioning various non-governmental organizations. Lam said her government will follow Beijing’s moves.

Stopping violence remains high on the agenda if the city wants to recover the economy, said Lam, while expressing her regret that violence returned to the streets over the past weekend after about two weeks of peace.

On Sunday, radical protesters smashed local shops that they believe support the government or have business ties with the Chinese mainland.