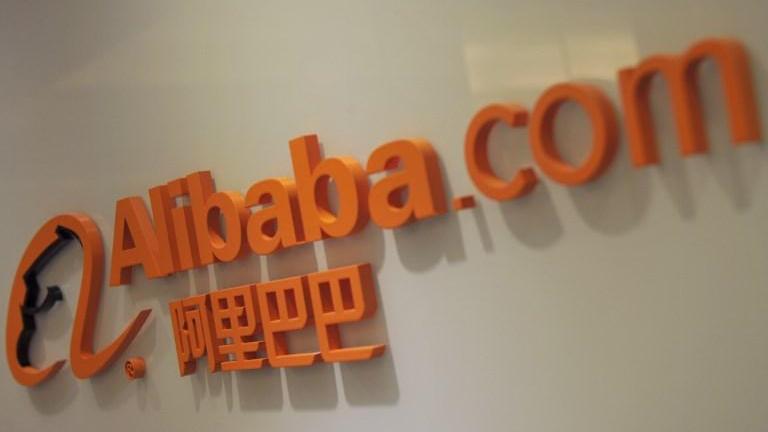 The logo of online shopping portal Alibaba.com is seen near its office in Hong Kong on Feb 22, 2012. (AARON TAM / AFP)

China's largest e-commerce conglomerate Alibaba Group Holding Ltd confirmed on Tuesday that it has been working on autonomous driving technologies, as the country's three major internet giants all tap into the cutting-edge segment.

The company confirmed to China Daily that one of its teams is "developing autonomous driving technologies and is making rapid progress".

It also said that the research, led by Wang Gang, chief scientist of the company's AI Labs, is likely to become the first project of its DAMO Academy, a research institute set up by the company to attract world-class talent in areas including quantum computing, machine learning and basic algorithms.

Alibaba's latest move follows similar actions by rivals Baidu Inc and Tencent Holdings Ltd, both of which are making headways into autonomous driving.

Tencent inked a deal on Sunday with Chinese automaker FAW Group to co-develop autonomous driving while Baidu obtained a license to test its self-driving cars on open roads in Beijing last month.

The research aims to reach Level 4, which means the self-driving car is able to fully drive itself without human intervention in certain circumstances.

The move is also part of China's broader efforts in accelerating development of autonomous driving technology as the country released a national guideline on road tests for self-driving vehicles last week to step up commercializing such vehicles.

A report from global management consulting firm McKinsey & Company said that the market for autonomous vehicles is potentially huge in China if settled.

China will become the world's largest market for autonomous cars, with revenue from sales of such new cars and mobility services expected to exceed US$500 billion by 2030, it predicted.