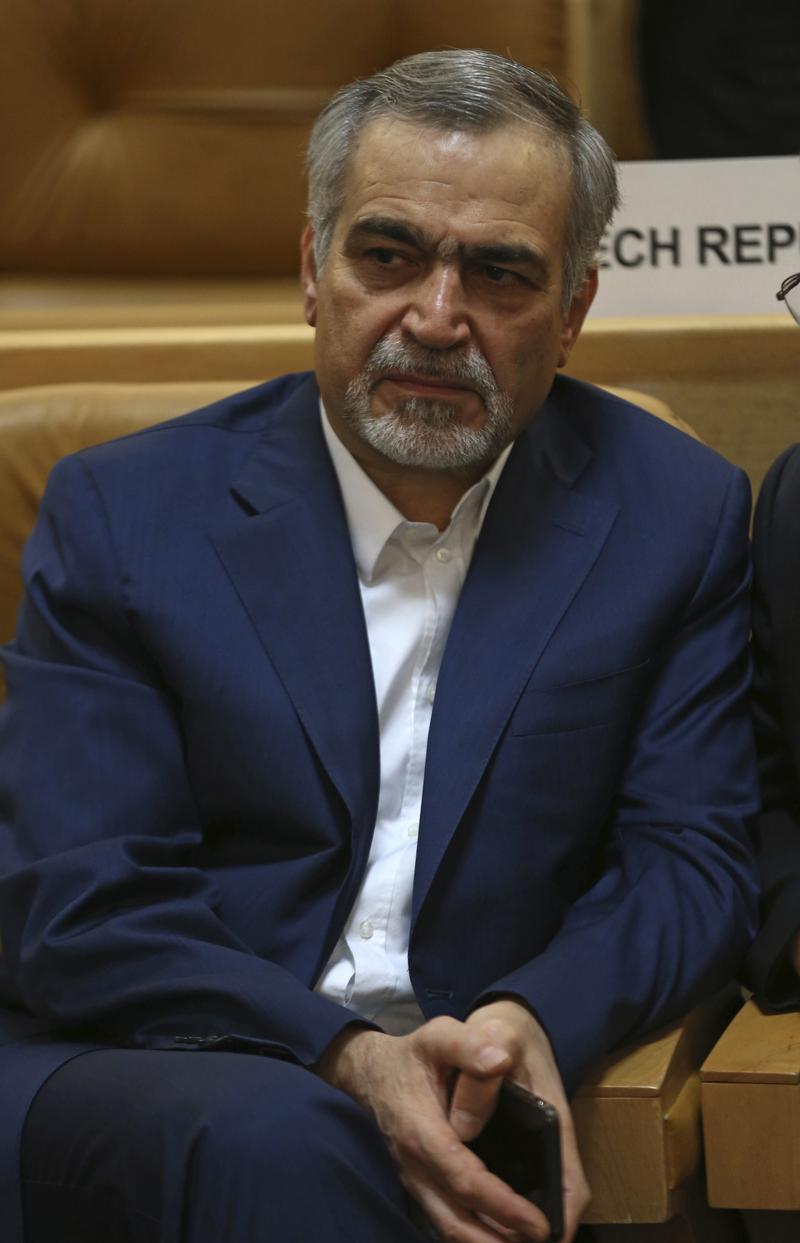 The charges date back to 2016, and were brought by hard-liners who dominate the country's judiciary.

Rouhani, a relative moderate within Iran's political system, changed his surname decades ago.

Fereidoun had played a role as part of the team that negotiated Iran's 2015 nuclear agreement with world powers.

Iran has in the past jailed allies of former presidents for similar charges.