Lippi confident of winning against Maldives in WC Asian qualifiers 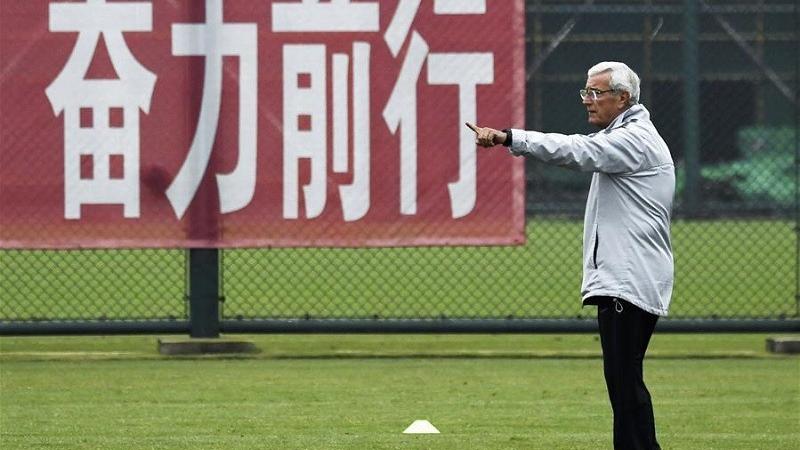 "I am very satisfied with the preparation of the team before the match. Our goal is clear that we will take all three points," said Lippi, who was re-appointed head coach of the Chinese national football team on May 24th.

I am very satisfied with the preparation of the team before the match. Our goal is clear that we will take all three points

The 71-year-old Lippi first took charge of Team China in 2016, before leaving the post in January this year when his contract expired after the Asian Cup.

"Before we came to Maldives, We had two training camps both are very good. We have our own goals here, and our first step is to enter into the top 12 teams in Asia," added Lippi.

The Italian coach failed to guide China to 2018 World Cup finals in Russia, but now a younger squad, bolstered by the naturalized Elkeson and raising star Wu Lei, has given the 71-year-old confidence and optimism.

READ MORE: Lippi: I will repay the Chinese fans with a whole new team

"Wu Lei and Elkeson have been playing in the club for a long time, so they have no problem in cooperation," Lippi said.

A total of 40 teams will play across eight groups in the second round Asian qualifiers. The group winners and four best runners-up, making up a total of 12 teams, will advance to the AFC Asian Cup China 2023 finals and the final round of qualifying for the FIFA World Cup Qatar 2022. 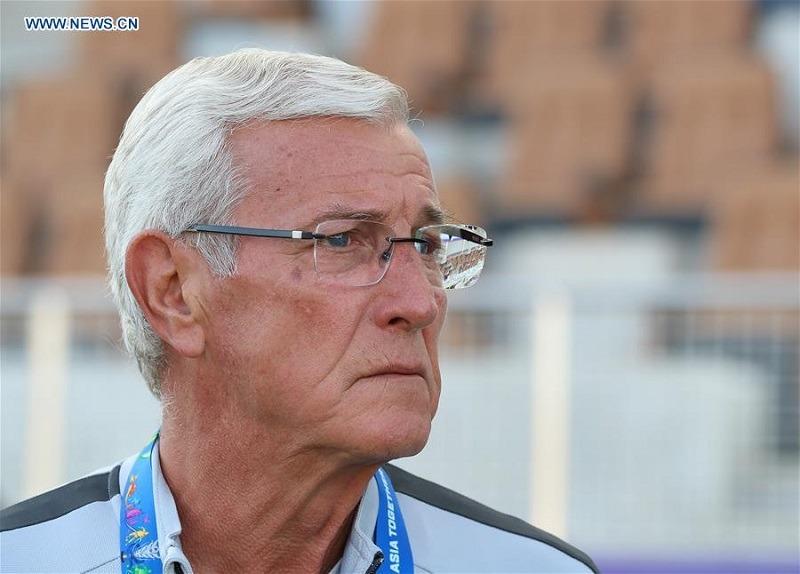