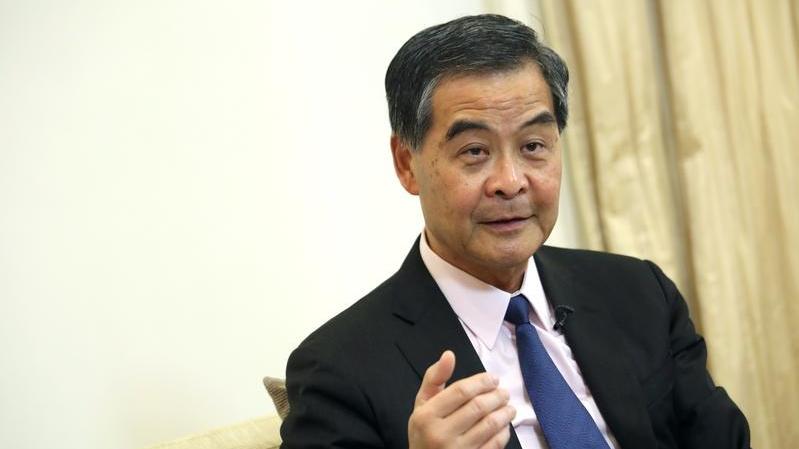 In Hong Kong, there is a growing interest about the Bay Area

Leung made the remarks in a recent interview with People’s Daily Overseas Edition.

He said the career opportunities in the region provide answers to the city’s young people who are unclear about their future. He said in the past, opportunities in Hong Kong were limited to trade, finance and professional services, forcing some people with other interests to seek development outside Hong Kong. 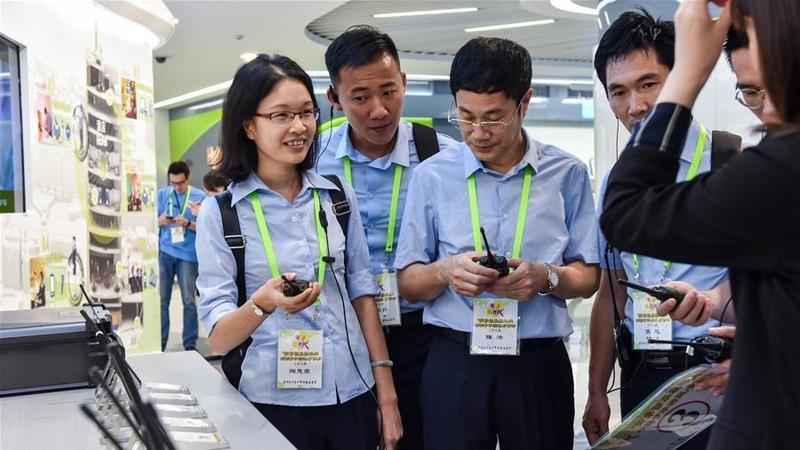 He also noted the change in attitude among Hong Kong students about the Bay Area after visiting the region, as more students are willing to work there nowadays.

“In Hong Kong, there is a growing interest about the Bay Area,” said Leung.

Hong Kong people have realized that co-operation between Hong Kong and the mainland benefits both regions, both to individuals and the society as a whole, said Leung.

According to a development blueprint released by the central government in February, the Bay Area will emerge as a world-class innovation and technology center by 2035