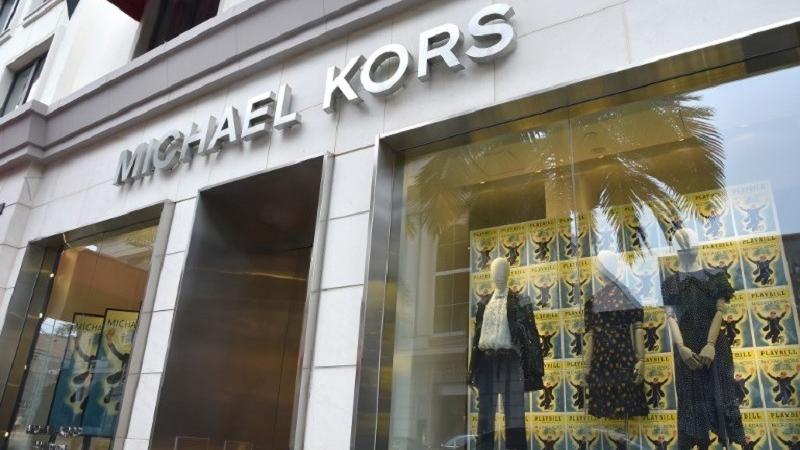 MILAN - Michael Kors agreed to buy luxury designer Versace for 1.83 billion euros (US$2.15 billion) including debt on Tuesday, as the US fashion group positions itself to take on larger European rivals.

Michael Kors, whose namesake label is best known for its leather handbags, has made no secret of its ambition to widen its customer base and its portfolio of high-end brands after buying British stiletto-heel maker Jimmy Choo for US$1.2 billion last year.

The bet on Versace comes as the US group looks to refresh the more downmarket image of the Michael Kors brand and recover some of its pricing power. The move is also aimed at reviving Versace, which returned to a net profit last year.

It is the latest in a string of foreign takeovers of Italian luxury brands in recent years.

Milan-based Versace, known for its bold designs and its Medusa head logo, was one of a clutch of family-owned Italian brands cited as attractive targets at a time when the luxury industry is riding high on strong demand from China.

"With the acquisition of Versace we have created one of the world's leading fashion and luxury groups," said John Idol, chairman and CEO of Michael Kors Holdings.

Michael Kors has agreed to buy all of Versace's outstanding shares for a total enterprise value of 1.83 billion euros (US$2.2 billion) to be funded in cash, debt and shares in Michael Kors Holding Ltd, which will be renamed Capri Holdings Ltd.

Idol later ruled out any further acquisitions by Capri, which will focus on developing the three brands.

Talks started before the summer, when Versace was on the radar of several investors, as Blackstone intended to exit the group, a source close to the deal said.

The US private equity firm, which bought 20 percent of Versace for 210 million euros in 2014, will make a 156 million euro capital gain by exiting its investment, Reuters calculations show.

The Versace family, which owns 80 percent of the Milan-based fashion house, will receive 150 million euros of the purchase price in Capri shares.

"We believe that being part of this group is essential to Versace's long-term success. My passion has never been stronger," said Donatella Versace, the sister of its late founder who is its artistic director and vice-president. 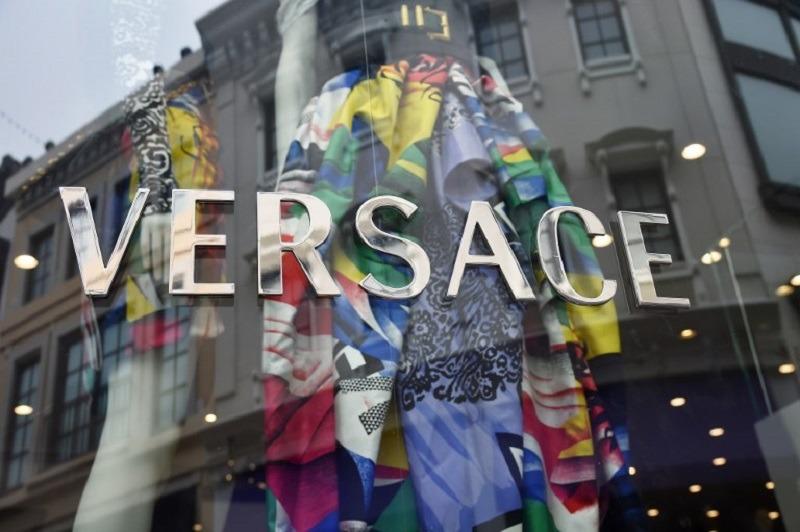 Versace CEO Jonathan Akeroyd will remain at the helm of the company, while Donatella Versace will "continue to lead the company's creative vision", Idol added.

The deal is expected to close in the fourth fiscal quarter, subject to regulatory approvals. JPMorgan and Barclays were among the advisers.

Budding conglomerates like Michael Kors have been trying to make inroads into an industry dominated by European players such as Louis Vuitton-owner LVMH and Kering.

"The Versace brand has strong global growth potential which is untapped across all regions, particularly Asia and North America," Cowen analysts said in a note.

Idol said his group plans to grow Versace's global sales to US$2 billion globally, reach profit margins in the "high teens range" and open about 100 new stores as well as bolstering online sales. It also plans to raise the share of higher-margin accessories and footwear to 60 percent of sales from 35 percent.

"Versace is terribly under-developed. That is going to change with the resources of Capri behind them," Idol added, in a call with analysts, explaining that the group's runway line would remain the main "focus".

He admitted that the brand's reach was bigger than its customer base and that "we need to convert those metrics".

"(In luxury) Americans are the opposite of Italians: Though not excellent in products, they are (excellent) in their approach to the market. The only risk is that they don't give the product their due value," said Giuliano Noci, professor at Milan's Politecnico School of Management.

Michael Kors shares were trading 1.4 percent higher at 1655 GMT, after falling more than 8 percent on Monday when news of the deal emerged.

Versace is the latest Made-in-Italy name to be snapped up by a foreign company. Rome-based Fendi, celebrity jeweller Bulgari and cashmere maker Loro Piana were all bought by LVMH. Gucci is the biggest brand in Kering, which also Bottega Veneta and menswear brand Brioni.

Fans fretted on social media about the red carpet favourite losing its appeal, while Italian politicians mourned the loss of another of the country's cherished brands.

"I am a liberal but I'm tired of seeing the best Italian brands in fashion, food and technology being bought by foreigners," Italy's Interior Minister Matteo Salvini said.