Chief Executive Carrie Lam Cheng Yuet-ngor announced the decision before the press, three days after a protest-turned-riot against the amendment bill brought to a standstill the city’s main administrative and business areas.

Carrie Lam said the suspension would allow the SAR government to restart communication with all sectors of the society, do more explanation work on the bill and listen to different views on the matter

The decision, Lam said, was made after the SAR government had carefully evaluated the situation in the best interests of Hong Kong.

She said the suspension would allow the government to restart communication with all sectors of the society, do more explanation work on the bill and listen to different views on the matter.

The government promises to report to and consult with members of the Legislative Council Panel of Security before deciding the next course of action, she stressed. 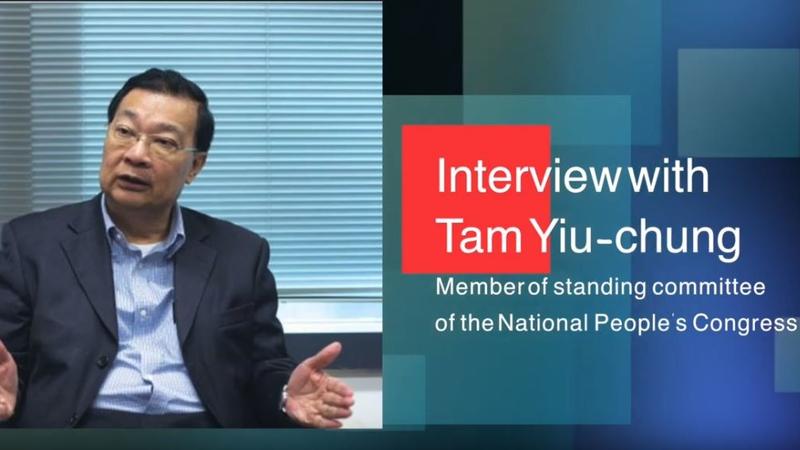 The SAR government proposed several amendments to the current Fugitive Offenders and the Mutual Legal Assistance in Criminal Matters Ordinance due to a case involving a Hong Kong resident who fled back to the city after allegedly murdering his pregnant girlfriend in Taiwan.

The revisions will allow Hong Kong to surrender fugitives on a case-by-case basis to jurisdictions that do not have long-term rendition agreements with it, including Chinese mainland and Taiwan. 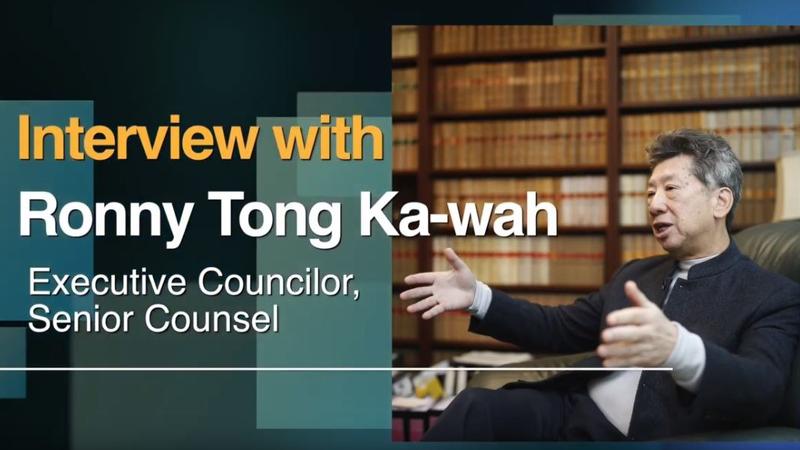 The bill was scheduled to go through a second reading at the full LegCo meeting on Wednesday. It was later postponed until further notice due to the protest.