US envoy launches new push on Afghan talks with Taliban 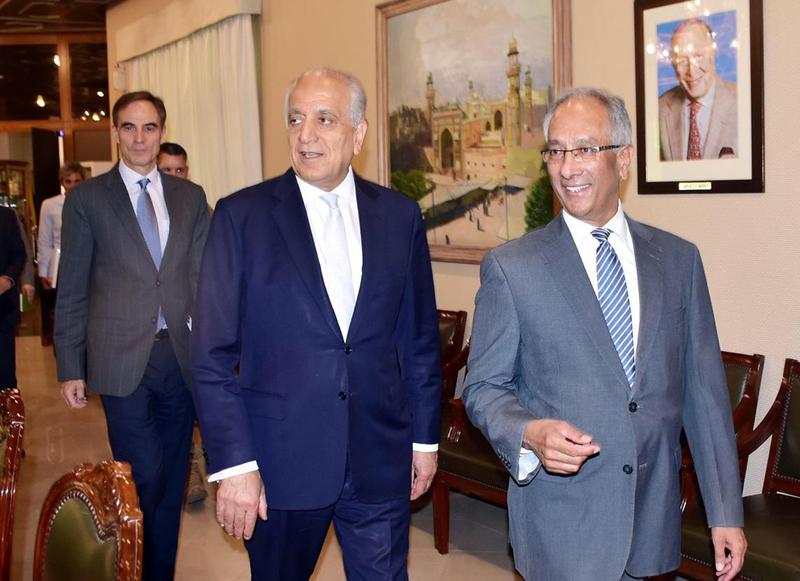 ISLAMABAD — Renewed efforts are underway to jumpstart stalled peace talks with the Taliban as a US envoy is in Kabul and Pakistani and Afghan officials are meeting in Islamabad.

US envoy Zalmay Khalilzad says he's holding meetings with Kabul officials on Monday, seeking to bring about a new round of Afghan-to-Afghan talks, which he describes as essential to resolving the country's nearly 18-year war.

ALSO READ: Taliban team at Afghan peace talks in Qatar to include women

The Taliban carry out near-daily attack, inflicting staggering casualties on Afghan forces, and now control about half of Afghanistan. Washington, meanwhile, has accelerated efforts to find a peaceful resolution to the conflict and has been pressing for direct talks between the Taliban and Kabul.

Meanwhile, Afghan and from a group tasked with finding ways to cooperate on diplomatic, military and intelligence-sharing are meeting in Islamabad.