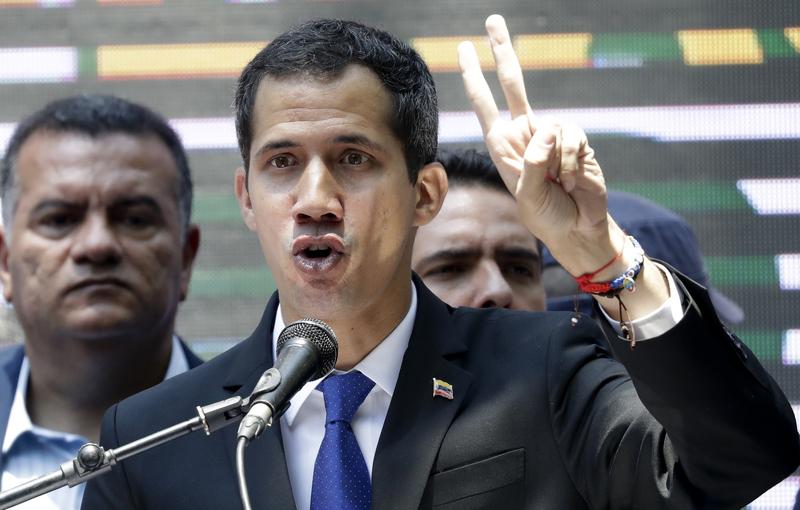 CARACAS — Venezuela's opposition leader Juan Guaido will be barred from public office for 15 years, the government comptroller said on Thursday, as it seeks to crack down on the US-backed rival to President Nicolas Maduro.

Guaido has been recognized as head of state by most Western countries after invoking the constitution to assume the interim presidency, arguing Maduro's 2018 re-election was illegitimate and that he became a usurper when his second term began in January.

Maduro dismisses Guaido's claim to the presidency as a Washington-backed effort to seize power in Venezuela, which is struggling under hyperinflation and crippling blackouts that have left millions of citizens without power this month.

Amoroso in February had launched an audit of Guaido for alleged lies in his personal financial disclosures and receiving funds from unauthorized sources. 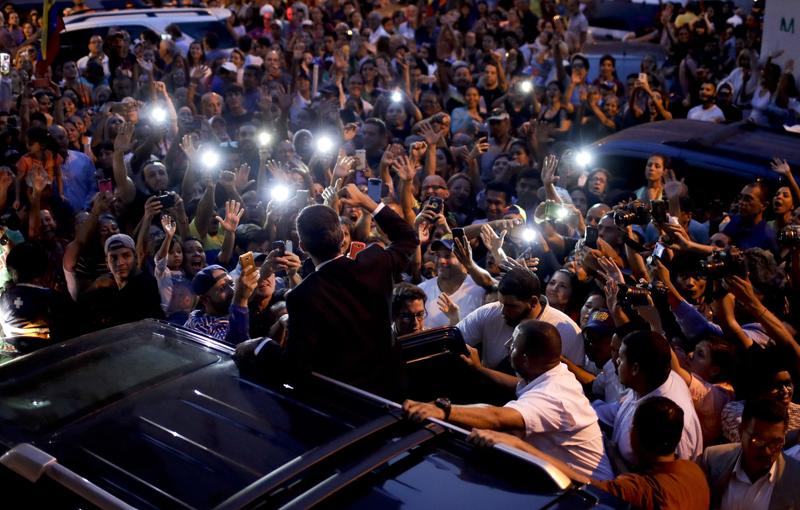 Guaido at a rally called Amoroso's announcement void, saying he lacks legitimacy. "The only body that can appoint a comptroller is the legitimate parliament," he said.

The move shows that the ruling Socialist Party, which has for more than a decade blocked rising opposition politicians through allies in the comptroller's office, may be preparing additional measures against Guaido.

Guaido is currently the head of the congress, which Maduro's government has refused to recognize since 2016 when the opposition took it over after a landslide election victory.

Using the comptroller's office to block candidates has been heavily criticized because it does not involve a trial, but rather is based solely on the comptroller's determination of inappropriate use of funds or failure to report income.

Similar comptroller rulings helped cripple the political career of Leopoldo Lopez, who began leading street protests after he was barred from holding office on accusations of making improper use of public funds.

Guaido has called for fresh protests on Saturday against Maduro, following a blackout this week that left the country without power for days.

Cities across Venezuela recovered electricity on Thursday after the blackout, the second major one in less than a month.

To deal with the power outages, Maduro has announced a plan of "load management" for the coming days, without providing details. Generally, load management refers to the process of balancing the supply of electricity on a network with the electrical load. 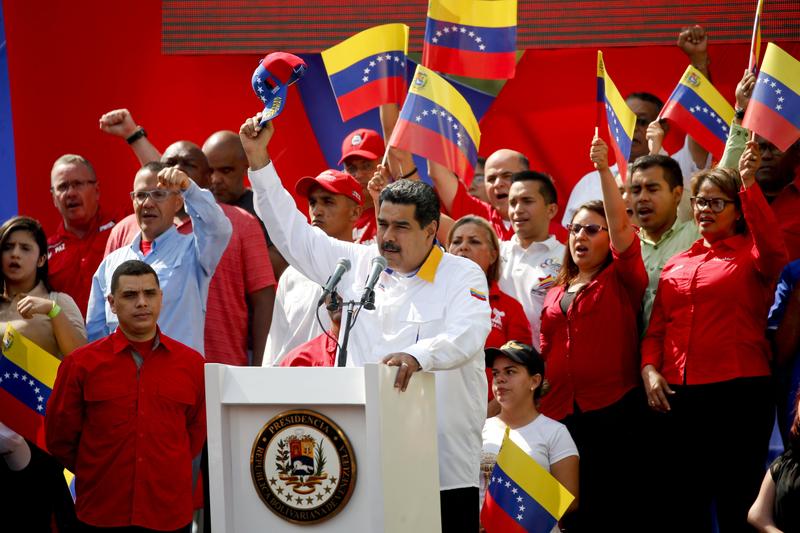 After blaming a "cyberattack" by the United States for the first outage, Maduro said this week's blackout was caused by a gunman linked to the "perverse, diabolical right-wing" firing on a hydroelectric complex.

But local electricity experts, as well as government critics allied with Guaido, said the outages were due to years of underinvestment and lack of maintenance as Venezuela's economy spiraled into a hyperinflationary collapse.

"They have spent years stealing money and not doing maintenance," said Yolimar Arellano, a 43-year-old office worker in Caracas, who said she had electricity at home but no water.

The blackout came less than two weeks after electricity returned to most of the country following an outage that began on March 7 and lasted as long as six days in some cities - the longest and most widespread incident in the country's history.

Since the second outage hit on Monday, three people died in public hospitals due to a lack of electricity, according to Julio Castro, a doctor and member of the "Doctors for Health" nongovernmental organization.