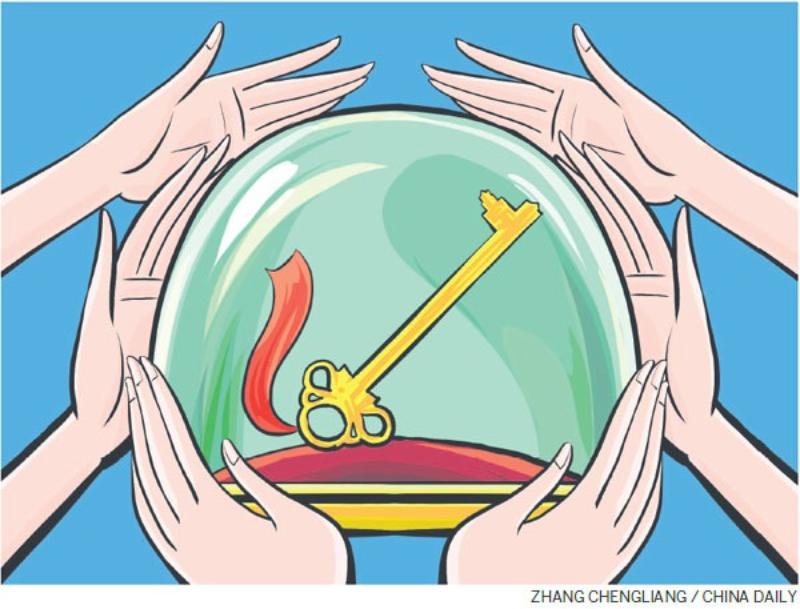 BEIJING — More than 1.1 million registrations for computer software copyrights have been made in China in 2018, a year-on-year growth of 48.22 percent, according to a newspaper report Wednesday.

The China Press Publication Radio Film and Television Journal quoted statistics from the National Copyright Administration as saying that registrations for copyrights of apps had seen a year-on-year increase of 76.29 percent last year.

The number of registrations in Guangdong accounted for over 24 percent of the country's total, the report said.