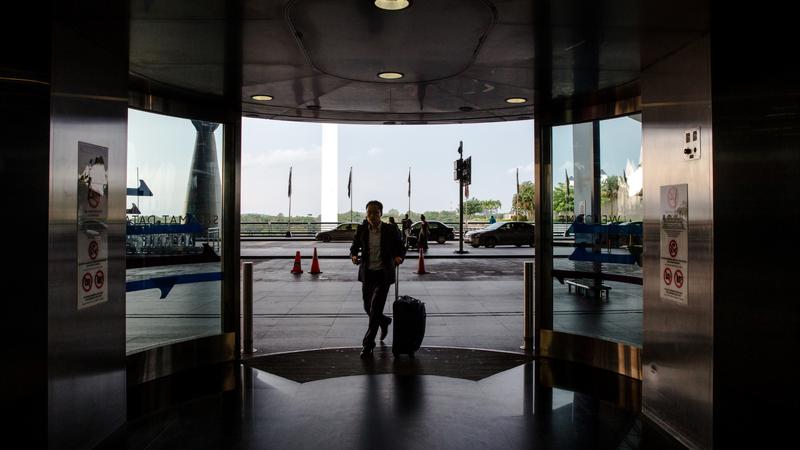 Malaysia Airports Holdings Berhad (MAHB), the company which manages most of the country's airports including KLIA, said in a statement that all 38 remote bays at the main terminal were not able to proceed to the scheduled gates as they were still being occupied.

The operator had also provided additional buses to ferry passengers between the remote bays and the main terminal at the airport's carpark.

"This is to ease the flow of passengers at the gates affected by the delayed flights. We had also extended the operating hours at all our other airports nationwide last night in order to cater to the delayed departing flights from KUL," reads the statement.

"Please be informed that MAHB has made various efforts to improve the situation including replacement of the defective hardware and MAHB has extended its working hours to resolve this problem," Malaysian Transport Minister Anthony Loke Siew Fook said in a statement.

Thousands of travellers have been affected with 20 flights being delayed, including 18 international flights.