China releases article on money politics in US 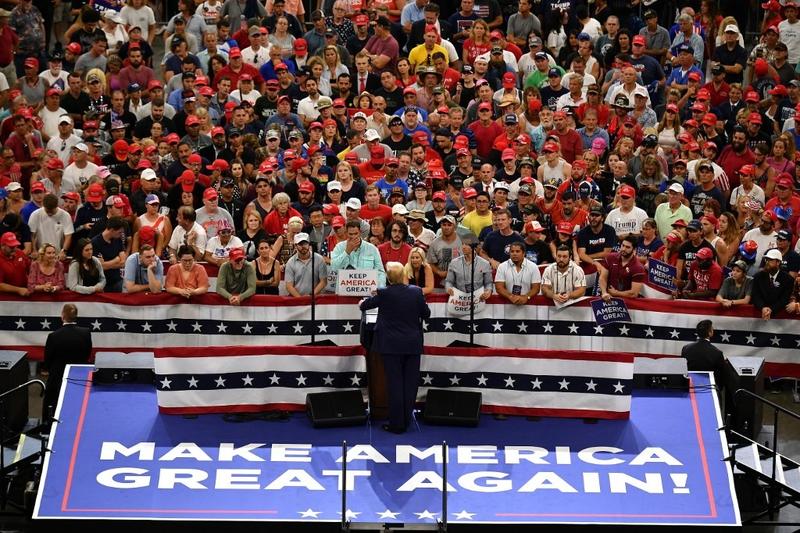 US President Donald Trump speaks during a rally at the Amway Center in Orlando, Florida to officially launch his 2020 campaign on June 18, 2019. (MANDEL NGAN / AFP)

The article pointed out that money politics is the main reason for the severe divisions in US politics and society.

It noted that money has infused the entire US political system and has become a persistent disease in US society.

According to the article, money politics of the United States has distorted public opinion and turned elections into a "one-man show" of the wealthy class.

"Since the beginning of the 21st century, the election costs of the Republican and Democratic presidential candidates have increased rapidly from US$700 million in 2004 to US$1 billion in 2008 and US$2 billion in 2012," according to the article. "In 2016, US elections, including presidential and congressional elections, cost a total of US$6.6 billion, making it the most expensive political election in US history."

Meanwhile, a large amount of secret funds and "dark money" have also been injected into the US election activities, it read. 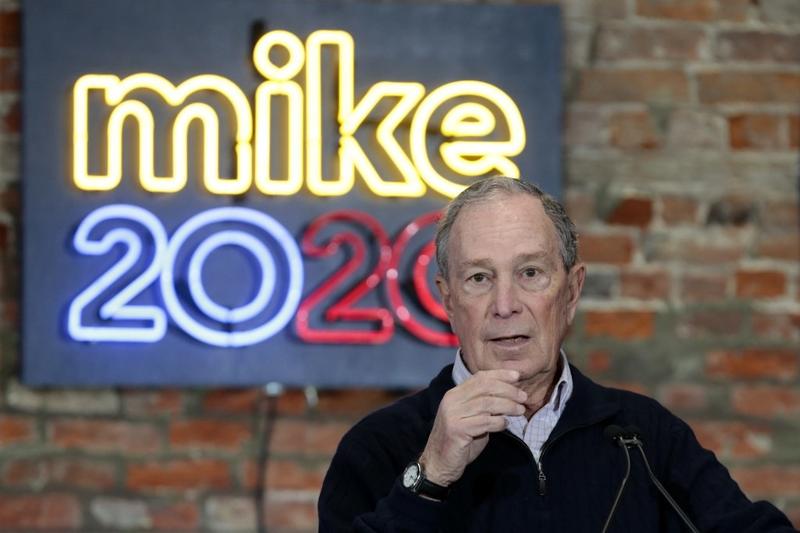 In this file photo taken on Dec 21, 2019, US Democratic presidential hopeful and former New York mayor Michael Bloomberg speaks during an event to open a campaign office at Eastern Market in Detroit, Michigan. (JEFF KOWALSKY / AFP)

The article cited a 2018 report by the US National Broadcasting Company News as saying that as the United States Department of the Treasury announced that it would no longer require most non-profit organizations to report their source of donations, the transparency of election funding would be significantly reduced.

According to the article, money politics of the United States has distorted public opinion and turned elections into a "one-man show" of the wealthy class

Over 40 percent of TV commercials broadcast by these outside groups to influence congressional elections are funded by secret donors, according to the article.

Money politics brings serious consequences, the article read. Ordinary people are deprived of their political rights. Government posts have become exclusive for rich people and the upper class. Money politics is blatantly delivering benefits to the rich, and makes it more difficult for the United States to solve its pressing political and social problems including gun violence.

"Money politics is an inevitable result of the US capitalist system," read the article.

US democracy is a political form through which the bourgeois rules. Given this, US democracy naturally reflects the will of the capitalists and serves their interests, it read. Candidates of the two major political parties in the United States are merely representatives of different factions within the bourgeoisie.

US democracy is a political form through which the bourgeois rules

Money politics exposes the nature of US society and the lies of the United States when it is praising itself as the best example of exercising democracy and safeguarding human rights for the world.

"In the United States, where money governs politics, political participation and discussions can never be actualized without the help of money," said the article.