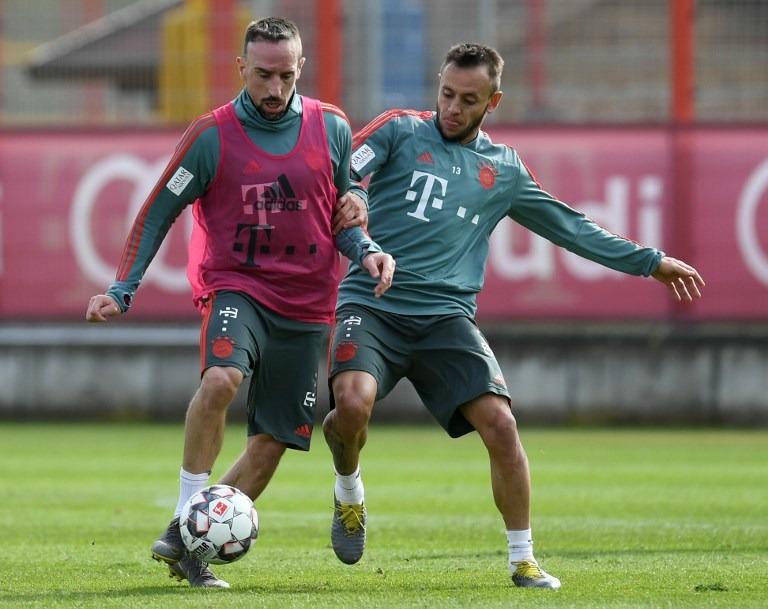 BERLIN — In advance of their round of 16 second leg tie against Liverpool this Wednesday evening, Bayern Munich are hoping for the final series of cunning tricks from its genius Franck Ribery.

But can the 35-year-old golden-ager still address the huge expectations against the Premier League outfit?

The 2013 treble winners need to score to survive the likely onslaught from the English side led by German coach Juergen Klopp. And with the participation of 22-year-old Kingsley Coman being called in doubt after an injury-enforced absence, is Ribery slipping into the role of the club's life saver?

Delivering assists seems like a piece of cake to Ribery. He has offered 183 of them in 415 games, not to mention his 122 goals

While fans and pundits alike regularly discuss the pros and cons of the experienced winger, Bayern's hopes seem to significantly depend on Ribery, who is leaving Bayern at the end of the 2018/2019 season after 12 years' service.

The former French international who will be turning 36 on April 7, and whom might be called a member of the old guard approaching the edge of his career, is apparently still capable of setting new marks.

Delivering assists seems like a piece of cake to Ribery. He has offered 183 of them in 415 games, not to mention his 122 goals.

But can the 2013 Europe's Footballer of the Year still be a threat to opponents on the international stage in 2019?

The Liverpool game could be one of the few opportunities left to add a final successful chapter to his Bavarian era.

READ MORE: Gnabry: Liverpool might be favorites but Bayern can win 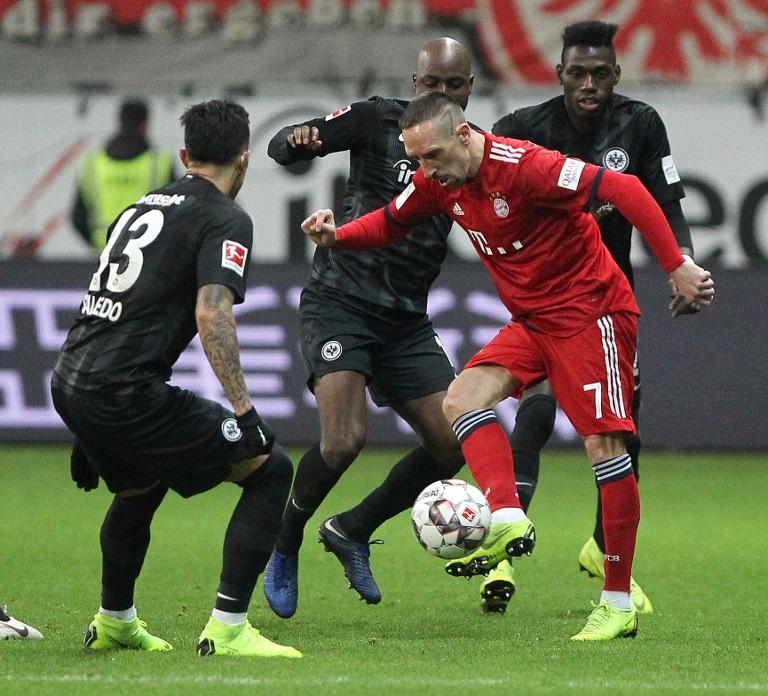 Over the years, Hoeness became something of a father figure to Ribery, who, after a turbulent life, seemed to be searching for a safe haven before pitching up at Bayern in 2007.

Hoeness recently offered the eight-time Bundesliga champion and five-times German Cup winner a farewell match, noting that Bayern would do everything to find a position for Ribery in the club after his playing career ends.

"Players like him or Arjen Robben deserve to walk through the main gate at the end of their career," the 67-year-old commented. Hoeness emphasized that Bayern were willing to risk the 2019 title in order to keep Ribery and Robben in a good mood "as we didn't want to place two younger stars in front of them in their final year."

"I have spent a third of my life in Munich and two-thirds of my football career. That means a lot to me," Ribery said, adding he would never forget "that Bayern accepted me as I am."

He spoke of a "love affair" saying: "Yes, we are a couple. You rarely find such an amount of mutual trust in football these days."

Now many hope the French "filou" will deliver the goods in the season's most crucial game. To beat Liverpool would undoubtedly match with Ribery's desire to achieve a satisfying farewell.

With titleholders Real Madrid and French giant Paris Saint-Germain already out of the 2018/2019 campaign, the door is wide open for European glory once more.