S'pore poll could be months away amid constituency check 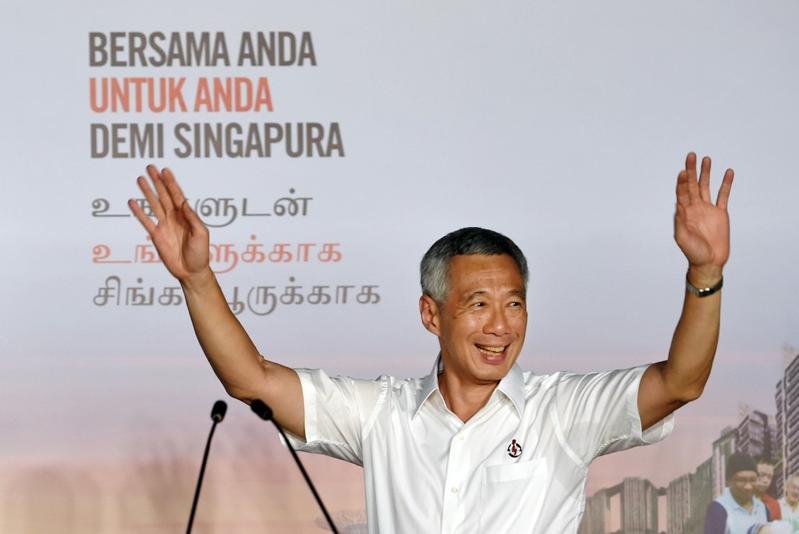 SINGAPORE — Singapore's Prime Minister Lee Hsien Loong has formed a panel to review electoral boundaries, his office said on Wednesday, in a strong signal that a general election could be just months away.

In 2015, the prime minister convened the committee about four months before a general election in September.

Lee, the son of Singapore's founding father Lee Kuan Yew, has held power since 2004, and is widely expected to step down after a vote that must take place by early 2021. Lee had previously hinted an election could come as soon as this year.

Lee's People's Action Party (PAP) has dominated Singapore's politics over the five decades since the republic's independence, winning all the elections with significant majorities, and faces no real challenge to its power.

The city-state will go to the polls faced with worsening economic conditions due to the China-US trade dispute.