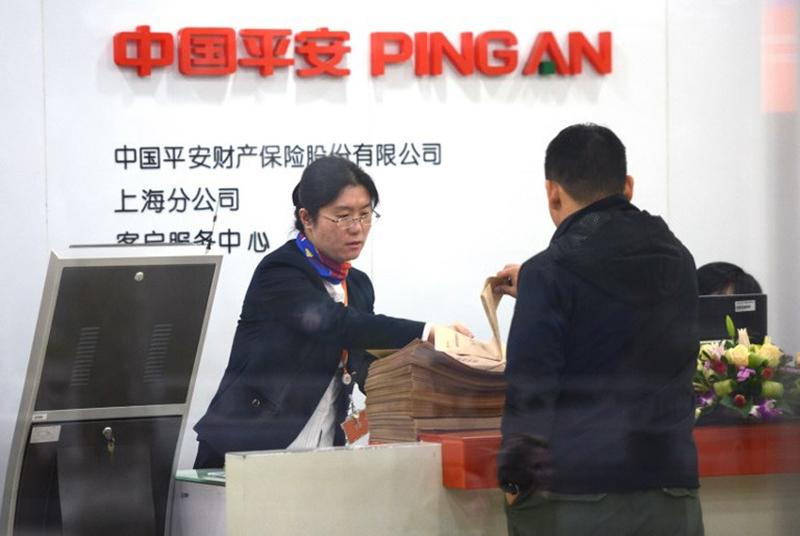 In this Nov 26, 2012 photo, people are seen inside of a branch of Ping An Insurance in Shanghai. Ping An Asset Management Co, a subsidiary of Ping An Insurance (Group) Co, has said it has bought additional shares in HSBC Holdings Plc, becoming the second-largest shareholder in the UK bank. (PETER PARKS / AFP)

HSBC’s business performance is excellent and its dividends are good

The subsidiary of Ping An Insurance (Group) Co increased its holding to 5.01 percent from 4.96 percent after buying shares at an average HK$77.7089 (US$9.95) apiece on Dec 5, a filing to the Hong Kong stock exchange showed late Wednesday.

The transaction required disclosure because it raised the stake to more than 5 percent. 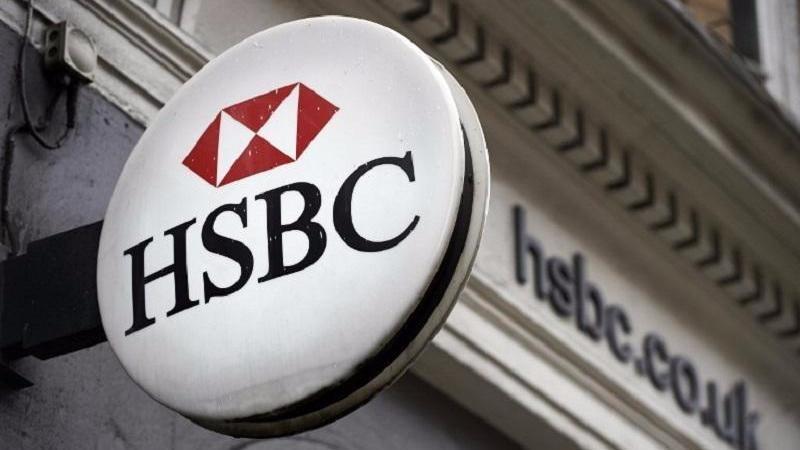 Ping An Asset made the investment under its general account and it won’t have any impact on HSBC’s strategy, the bank’s Chief Executive Officer Stuart Gulliver told reporters on Thursday. Insurers tend to be among HSBC’s biggest shareholders because of its high dividend yield, he said.

BlackRock Inc is the largest shareholder in HSBC, according to data compiled by Bloomberg. HSBC has climbed 23 percent in Hong Kong trading this year as the UK bank bought back stock and results improved as it prepares to change leadership.