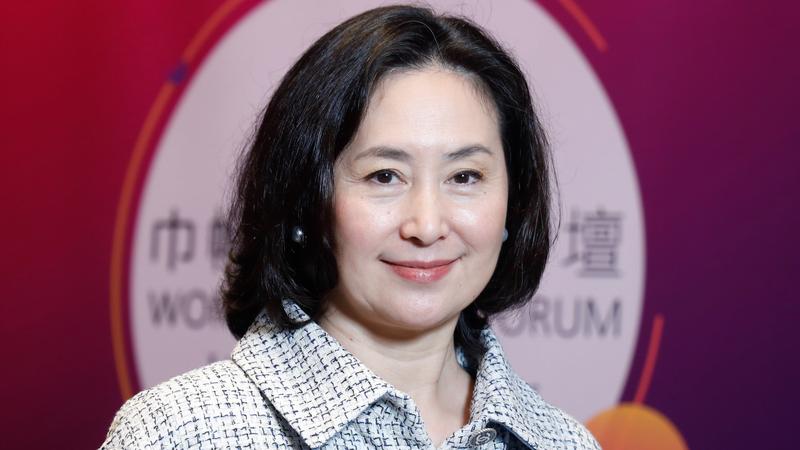 In a statement delivered at the ongoing 42nd session of the UN Human Rights Council here in Geneva, Ho said that since June 6, Hong Kong people have been plagued with more than 130 protests of which 110 ended in unprovoked violence and unlawful acts, driving hundreds of small businesses to closure and rendering workers jobless.

"An alarming number of young children are running away from home to become frontline riot fighters in full gear and weaponry, radicalized to perpetrate criminal acts," she said. She also said that children of all ages are indoctrinated at school and online to hate police, and are mobilized to organize massive school strikes.

She added that those who refused to tow the line, especially the children of serving police officers, were susceptible to be maliciously harassed, intimidated and bullied both physically and online.

"We will not tolerate child exploitation and we call on the international community to reprimand those organizers and influencers," she said, adding that promoting hatred and violent extremism could only leave behind irreparable scars, stripping Hong Kong of harmony and stability.