This is a Nov 8, 2008 file photo, showing a general view of the Human Rights Room at the European headquarters of the United Nations in Geneva, Switzerland. Diplomats say the US is about to quit the United Nation’s main human rights body, primarily over Washington's claim that the Human Rights Council is biased against Israel. (SALVATORE DI NOLFI / KEYSTONE VIA AP, FILE)

WASHINGTON - The United States on Tuesday announced its withdrawal from the UN Human Rights Council, marking the latest departure by the Trump administration from an international institution.

The UN's Human Rights architecture plays a very important role in the promotion and protection of human rights worldwide."

US Permanent Representative to the United Nations Nikki Haley said the council had failed to conduct the "major, dramatic and systematic changes" required by the US.

"As we said we would do a year ago, if we did not see any progress, the United States is officially withdrawing from the UN Human Rights Council," Haley said at a joint press conference with US Secretary of State Mike Pompeo.

She accused the council of being "a protector of human rights abusers and a cesspool of political bias."

She also criticized the council as a "hypocritical and self-serving organization," saying that it has rendered membership to unworthy nations and harbored "disproportionate focus and unending hostility towards Israel."

The exit marks the latest US departure from multinational organizations and treaties after it pulled out of the Paris climate accord, the UN global compact on migration, the UN culture and education body UNESCO, as well as the Iran nuclear deal.

Shortly after the US announcement, UN Secretary-General Antonio Guterres voiced his regret over the US decision. 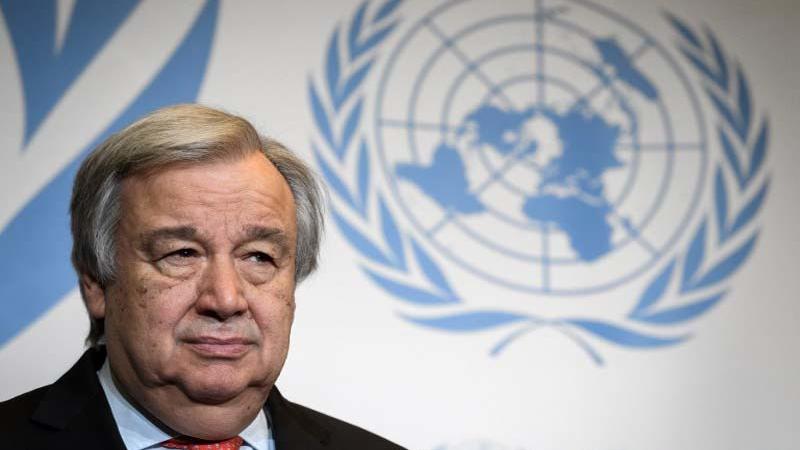 United Nations Secretary-General Antonio Guterres attends a press briefing after presenting his agenda for disarmament during a conference at the University of Geneva on May 24, 2018 in Geneva. (FABRICE COFFRINI / AFP)

"The secretary-general would have much preferred for the United States to remain in the Human Rights Council," Stephane Dujarric, the UN chief's spokesman, said in a note to correspondents. "The UN's Human Rights architecture plays a very important role in the promotion and protection of human rights worldwide."

Also, the United Nations High Commissioner for Human Rights Zeid Ra'ad Al Hussein responded that the US withdrawal from the Geneva-based UN Human Rights Council is "disappointing, if not really surprising." 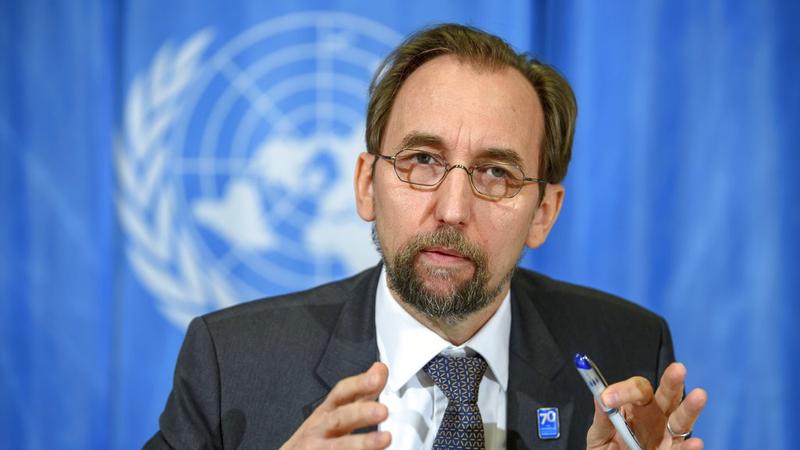 "Given the state of Human Rights in today's world, the US should be stepping up, not stepping back," Zeid said on Twitter.

Christopher Galdieri, assistant professor at Saint Anselm College, said the withdrawal is "a convergence" of "a longstanding antipathy toward the UN generally on the American right" and "Trump's view that international relations should be transactional and benefit the US."

"This is one more action that will have the long-term effect of isolating the US from its allies and other nations," he told Xinhua. "I don't know that many in this administration care for international norms and rules in the first place."

The pullout also came as the Trump administration faces intense criticism for its recently introduced policy that separates children from parents who were arrested for illegally crossing from Mexico into the United States.

On Monday, the UN chief voiced opposition, saying that he believes that children must not be traumatized by being separated from their parents.

Zeid said he was deeply concerned about the US policies that "punish children for their parents' actions," calling on Washington to immediately end the "unconscionable" practice of forcible separation of these children.

ALSO READ: 'Social, economic rights under challenge in US'