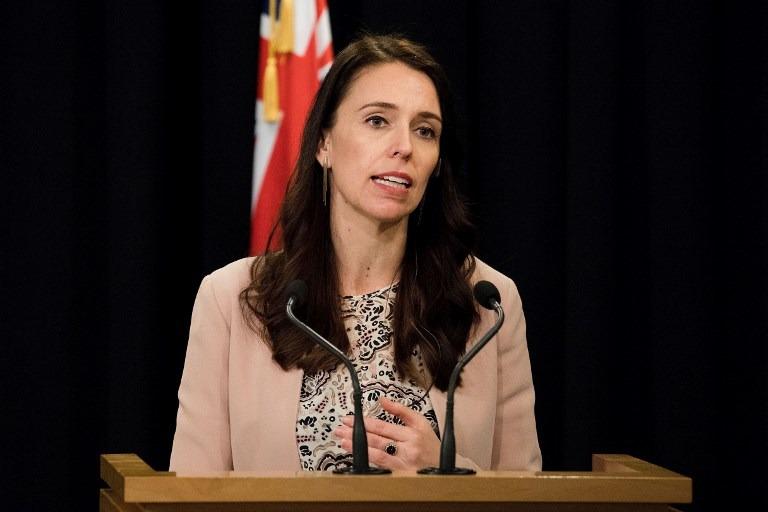 This file photo taken on Nov 6, 2017 shows New Zealand's Prime Minister Jacinda Ardern speaking to the media in Wellington. Stung by sexual abuse claims, New Zealand's ruling Labour Party ordered a review of its own culture on March 14, 2018, in the first major crisis to hit Prime Minister Jacinda Ardern's fledgling government. The centre-left party has been rocked by allegations that four teenagers were groped and sexually harassed at a Young Labour camp last month and officials did little to help them. (MARTY MELVILLE / AFP)

SYDNEY - New Zealand's ruling Labour Party has suspended all events by its youth wing after police opened an investigation into a summer camp where media has reported that instances of sexual assault took place.

Police gave few details about their investigation into the camp at Waihi, in the North Island, in a statement on Wednesday.

But a police spokeswoman told Reuters the investigation concerned allegations reported in the media.

Four teenagers have accused a 20-year-old man of sexually assaulting them during a party at the camp, according to news website Newsroom, which first reported the story.

"As a result of the incidents at the Waihi summer camp, we have taken the decision to immediately suspend all Young Labour events," Labour Party President Nigel Haworth said in a statement.

Prime Minister Jacinda Ardern said in the party statement that "serious concerns" were raised by several attendees "in relation to sexual misconduct and alcohol" at the camp, which are often visited by senior Labour politicians and organisers.

"We failed the young people who told us they had been hurt – this failure left them feeling abandoned and I am deeply sorry for that. It's not good enough, we let them down," she said.