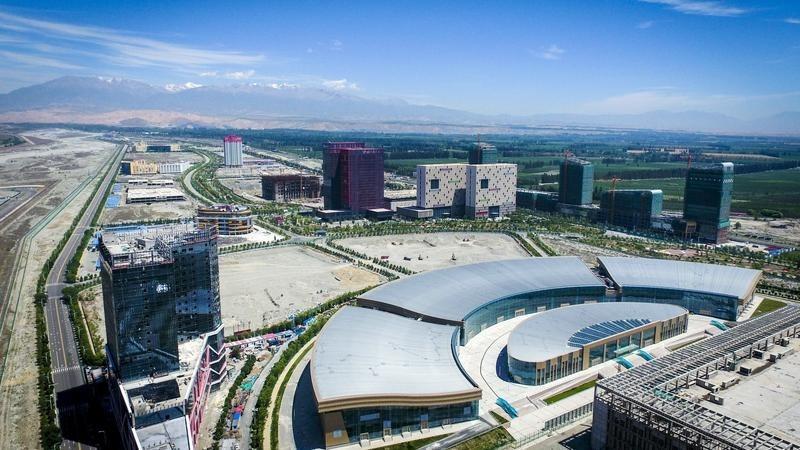 URUMQI – Northwest China's Xinjiang Uygur Autonomous Region has seen 107.93 billion yuan (about US$15.56 billion) of imports and exports to member states of the Shanghai Cooperation Organization (SCO) in the first half of 2019.

In the period, Xinjiang's exports to the SCO member states reached 65.41 billion yuan, up 4.3 percent year on year, while its imports totaled 42.52 billion yuan, up 13 percent, according to Urumqi Customs.

The main exports to SCO member states via Xinjiang are mechanical and electrical products, textiles, clothing and footwear, while crude oil and natural gas are the main import commodities.

The major trading partners of Xinjiang ports to SCO member states are Kazakhstan, Russia and Kyrgyzstan. The inland port of Alashankou and the Horgos Port in Xinjiang are the major trading ports, according to the customs.

The SCO was established in 2001 by China, Kazakhstan, Kyrgyzstan, Russia, Tajikistan and Uzbekistan. India and Pakistan joined as full members in 2017.