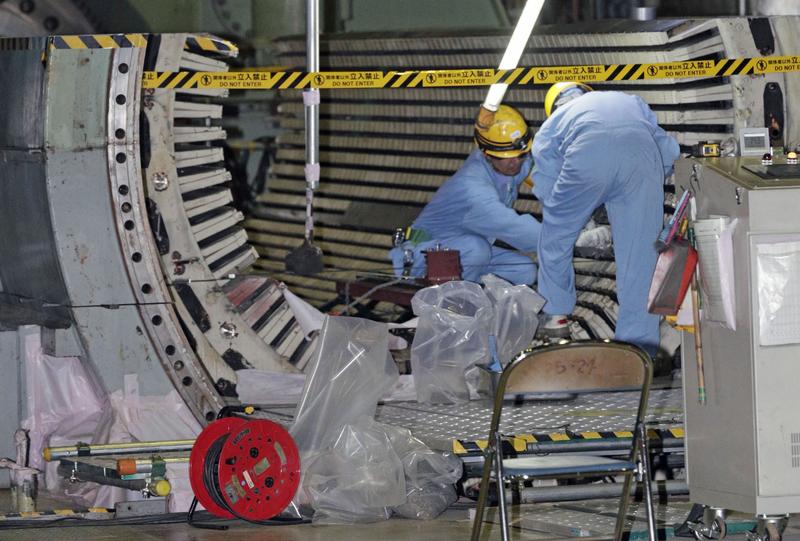 Twenty-four commercial reactors — or 40% of Japan's total — are designated for or are being decommissioned. Among them are four reactors at the Fukushima Dai-ichi plant that were severely damaged by the massive 2011 earthquake and tsunami that struck northeastern Japan.

The annual nuclear white paper, adopted by the Japan Atomic Energy Commission, urges utilities to learn from US and European examples, especially those of Germany, France and Britain. Japan hasn't yet completed the decommissioning of any reactors and doesn't have concrete plans for the final disposal of radioactive waste.

"Taking into consideration further increase of nuclear facilities that will be decommissioned, new technology and systems need to be developed in order to carry out the tasks efficiently and smoothly," the report said. "It's a whole new stage that we have to proceed to and tackle."

Japanese utilities have opted to scrap aged reactors instead of investing in safety requirements under post-Fukushima standards. The decommissioning of a typical reactor costs nearly 60 billion yen (US$560 million) and takes several decades.

Before the Fukushima disaster, Japan had 60 commercial reactors that provided about 25 percent of the country's energy needs.

Despite the government's renewed ambitions for nuclear power, reactor restarts are proceeding slowly as nuclear regulators spend more time on inspections. Meanwhile, anti-nuclear sentiment persists among the public and makes it more difficult for plant operators to obtain local consent in making revisions to their facilities. Any plan related to nuclear waste storage tends to get strong resistance. 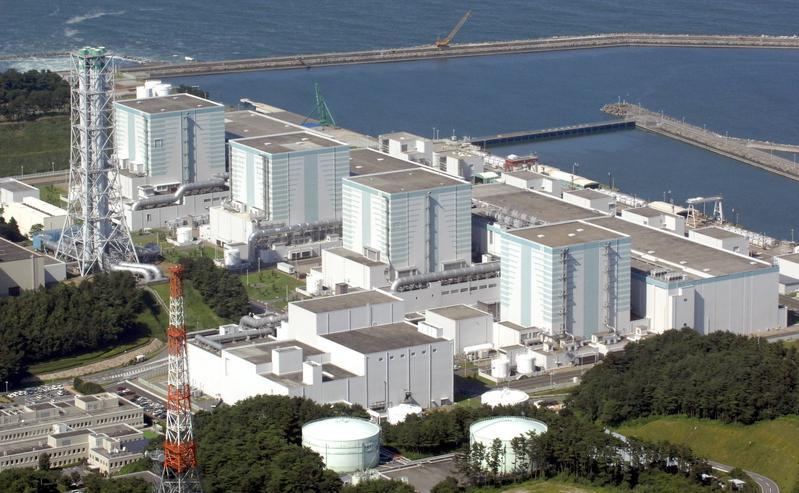 Since the Fukushima accident, only nine reactors in Japan have restarted, accounting for about 3% of the country's energy supply, compared to the government's ambitious 20-22% target.

In July, Tokyo Electric Power Holdings Co, or TEPCO, announced plans to decommission all four reactors at its second Fukushima plant, Fukushima Dai-ni, which narrowly avoided meltdowns in 2011. The move followed eight years of demands by the local government and residents for the reactors' closure.

TEPCO said the decommissioning of Fukushima Dai-ni alone would cost 410 billion yen (US$3.9 billion) and would take four decades, but experts have raised concerns about whether those estimates are realistic for a company already struggling with the ongoing cleanup of the wrecked Fukushima plant, estimated to cost about 8 trillion yen (US$75 billion).

Japan Atomic Power Co, which has been decommissioning its Tokai nuclear plant since 2001, announced in March that it was pushing back the planned completion of the project by five years, to 2030, because the company still has been unable to remove and store highly radioactive materials from the core. The decommissioning of the government's Tokai fuel reprocessing facility is expected to take 70 years and cost 770 billion yen (US$7.2 billion).

The white paper stated that Japan is pursuing its divisive spent-fuel reprocessing ambitions and a plan to develop a fast-breeder reactor despite international concerns over the country's plutonium stockpile of 47 tons, though the commission calls for more efforts in reducing the stockpile and increasing transparency.

France's recently reported move to abandon ASTRID, its next-generation fast reactor that would theoretically produce more plutonium while burning it as fuel, could be a setback for Japan, which was hoping to jointly develop the technology.