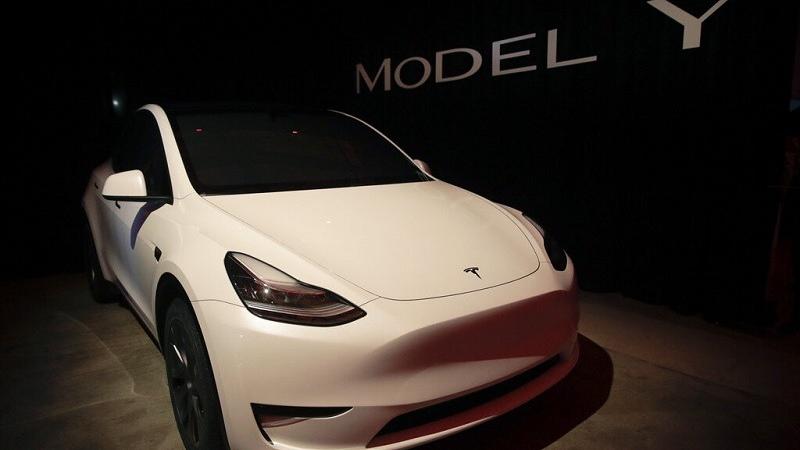 Chief Executive Elon Musk said the compact SUV, built on the same platform as the Model 3, would first debut in a long-range version with a range of 300 miles (482 km) priced at US$47,000. 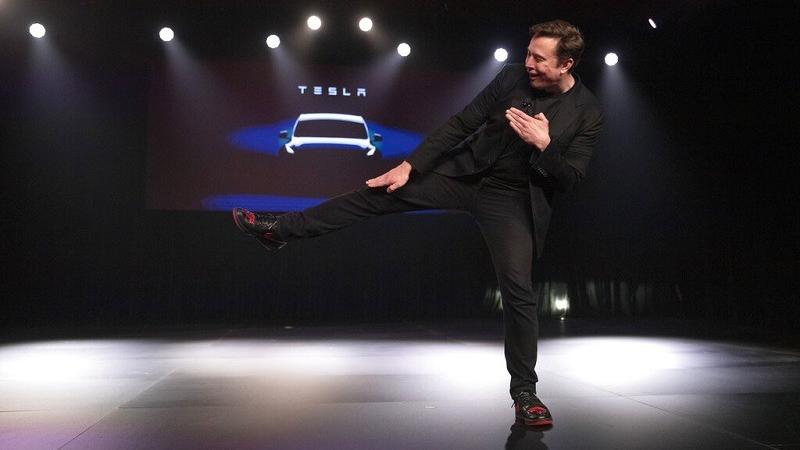 After the event, Tesla's website included a page to "design and order" the more expensive, long range version of the vehicle with rear-wheel drive, available next year. Ordering the car requires a US$2,500 refundable deposit.

Musk unveiled the vehicle at a short 40-minute event at Tesla's design studio in Hawthorne, outside Los Angeles, that was streamed live online. (https://www.tesla.com/modely).

Each of Tesla's vehicles, from the Roadster to the latest Semi, were driven onstage before the blue Model Y appeared.

Small SUVs are the fastest-growing segment in the United States and China, the world's largest auto market, where Tesla is building a factory, making the Model Y well positioned to tap demand. 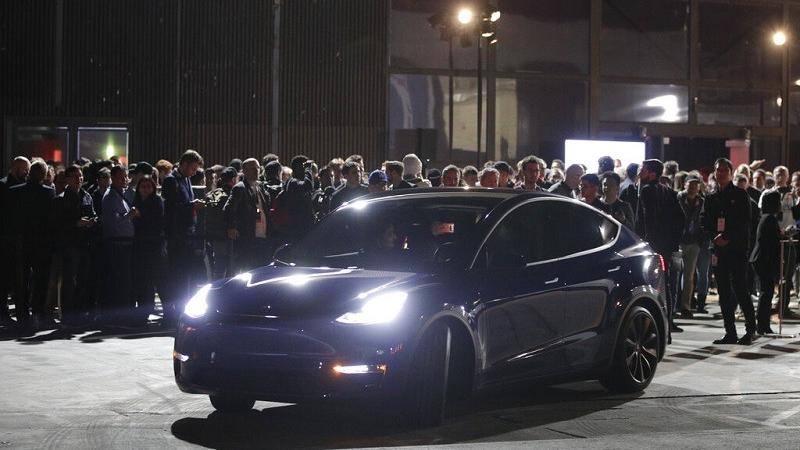 Tesla has enjoyed little competition thus far for its sedans, but competition for electric SUVs is heating up as Tesla tries to master a new set of economics from the luxury line that made its reputation.

On Thursday, ratings company Fitch warned that, despite Tesla's early lead, "incumbent carmakers have the ability to catch up ... thanks to their capacity to invest and their robust record in product management."

"Twelve months from now we will have made about 1 million vehicles," Musk said at the event, without specifying the breakdown of models.

Shares of Tesla are down 24 percent from an August high of US$379.57, when Musk tweeted that he was taking Tesla private.

That plan - later scrapped - ushered in a period of turmoil at the company, from Musk's public battles with regulators, a flurry of securities lawsuits, cost cutting and layoffs.

Tesla, two weeks ago, said it would close most stores and use savings to cut the price of most cars by 6 percent. But last week, Tesla reversed course and said it would leave many stores open and raised prices back by about 3 percent.

Musk has promised an easier production ramp of the Model Y as it shares about three-quarters of its parts with the Model 3 and would need only half the capital expenditures of the sedan.

The risk is "quite low" Musk told analysts in January. Tesla would "most likely" build the Model Y at Tesla's battery factory in Nevada, he said at the time. Musk gave no new details about where the Model Y would be produced at Thursday's event.

READ MORE: Tesla nabs up to US$521m in China bank loans for plant

In October, Musk said "significant progress" had been made on the Model Y and that he had approved the prototype for production in 2020. In January, he said Tesla had ordered the tooling needed to build the car.