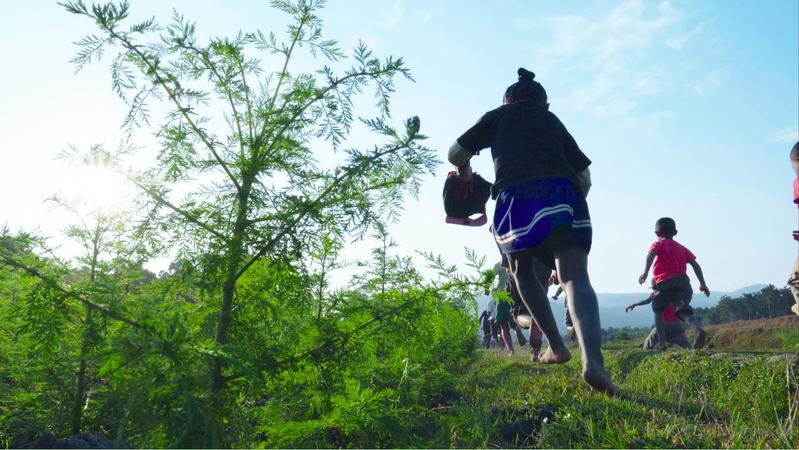 Still image in The Journey of Chinese Plants features sweet wormwood, from which artemisinin can be extracted, in Madagascar. (PHOTO / CHINA DAILY)

A rare Chinese botany documentary The Journey of Chinese Plants recently debuted at the third Beijing Documentary Week, which ends on Thursday.

"China is a treasure trove of plants. We consider around 35,000 plant species to be native to China, representing approximately one-tenth of the world's total plant species."

Consisting of 10 episodes, each 50 minutes long, the series for television and web highlights 28 plant species that are native to China, after nearly two years of filming across 27 provinces and in seven other countries, including the United States, Britain, Japan, Italy, India and Madagascar.

"China is a treasure trove of plants. We consider around 35,000 plant species to be native to China, representing approximately one-tenth of the world's total plant species," says Li Chengcai, chief director of the documentary.

However, botany documentaries are the most expensive to produce, followed by those about animals and then ones about people, but in terms of ratings quite the opposite is true, according to Li, 56.

Speaking about the BBC, a global front-runner in nature documentaries, Li says he hopes that Chinese television producers can make a breakthrough in the field as China is the third-largest country in the world in terms of plant species. 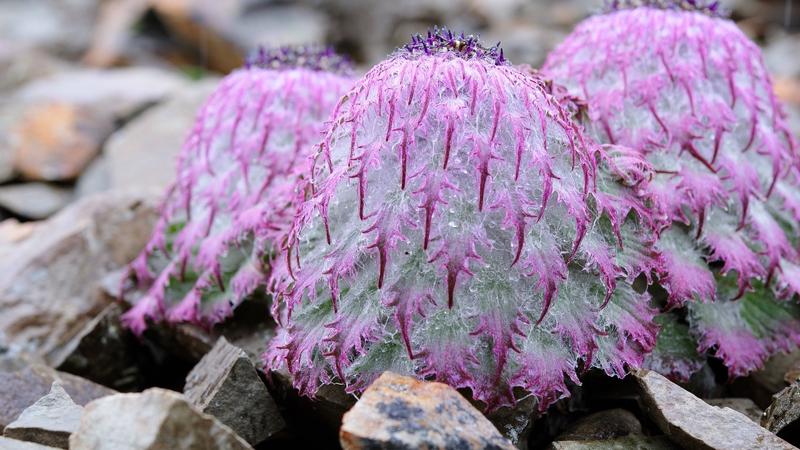 Although his previous TV documentaries mostly revolved around financial themes such as Wall Street (2010) and Money (2012), Li decided to make the shift around four years ago. In 2015, he paid a visit to organizers of the International Horticultural Exhibition in Beijing, the initiator of his latest project.

Between 2017 and 2018, Li assigned more than 130 photographers from eight production teams to shoot the 10 episodes, covering a wide range of subjects from rice to bamboo and Chinese herbal medicine.

Employing a variety of techniques including underwater and microscope photography, as well as using large drones, the crew shot some 1,200 hours of footage, with the support of more than 100 botanists from China and abroad.

Scheduled to run on China Central Television and streaming platform iQiyi in the near future, the production is the longest botany documentary shot in the ultra-high definition 4k format to be made in China. But filming plants can also be unexpectedly dangerous, even if the lens is never trained on carnivorous animals.

When the crew trekked to a village in the island nation of Madagascar to shoot a segment about artemisinin in October 2018, they were shocked to find the area was on the verge of an outbreak of plague carried by mice. Careful to wear protective gear, the crew walked into a local hospital－which by then had six patients suffering from the plagueto shoot footage over the space of a week. 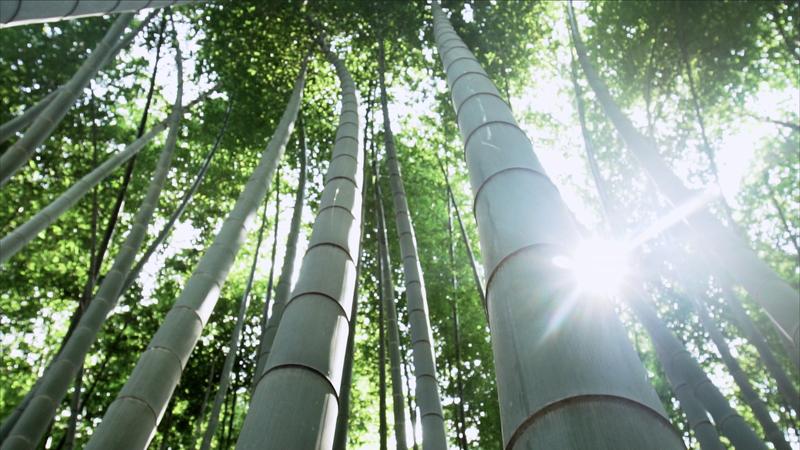 Artemisinin, isolated from sweet wormwood, is one of the world's most effective anti-malaria drugs. The discovery won Chinese expert Tu Youyou a Nobel Prize in medicine in 2015.

One episode－featuring rare plants such as Saussurea medusa that grow at elevations of up to 5,600 meters above sea level－was filmed on the Qinghai-Tibet Plateau.

"I feel so lucky that all of our crew members returned to Beijing safe and healthy," says Li about the risks they faced while shooting.

The shooting process also turned out to be a test of patience on some occasions.

To display the growing process of a dove tree, the seeds of which were spread by British botanist Ernest Henry Wilson across Europe and the US, the crew planted one in a greenhouse, installing scaffolding to hold cameras trained on each flower. As the branches grew unchecked, the crew had to make several attempts to capture the process. 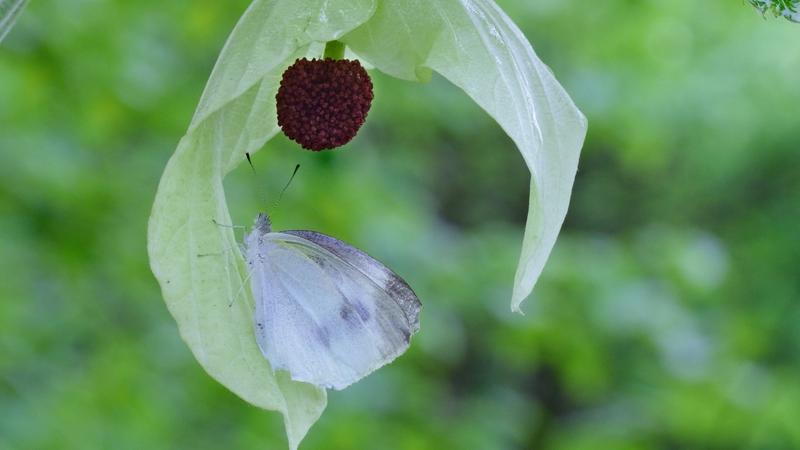 Zhang Fan, the executive director of the documentary, says the story is told through the "eyes of plants and focus on the influence they have on human society".

READ MORE: The planets are the stars of online documentary

"As filming drew to a close, I read a work by Taiwan essayist Lung Yingtai, which had great resonance," he adds.

The essay conveys the message that the wild does not make people lonely, but instead turns into a glittering world if the travelers can name the species of plants they see.

Before this project, Zhang says, he wasn't interested in plants. "But now, I view every plants differently after learning more about them."