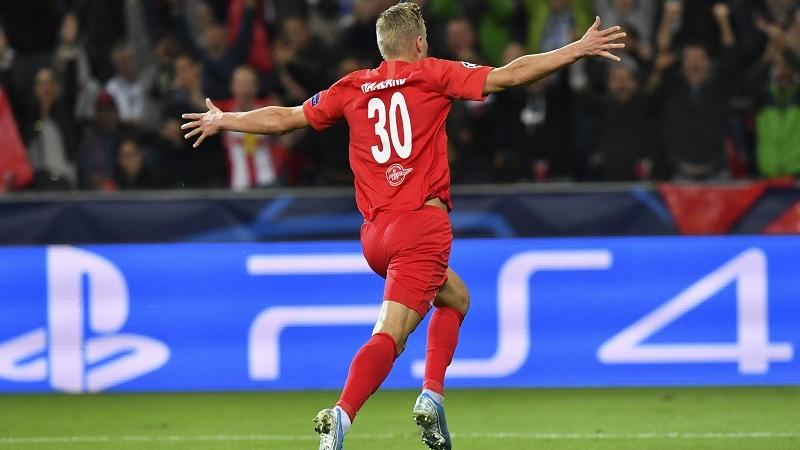 On a night when Europe's biggest stars couldn't find a way to score, teenager Erling Braut Haaland made it look easy.

The 19-year-old Norwegian shone on his Champions League debut, scoring a hat trick as Salzburg beat Genk 6-2. Meanwhile, Liverpool, Barcelona and Chelsea all failed to score.

Haaland is emerging as one of European soccer's biggest talents after netting 17 goals in nine games for Salzburg this season.

He scored in the second minute against Genk and twice more before halftime, tormenting the Belgian side on the counterattack and making Salzburg look like anything but a team which last played in the Champions League in 1994.

When Haaland was substituted in the 72nd minute, it was to a standing ovation. At the final whistle, he ran back onto the pitch to more applause and hugs from teammates.

Last season ended with all-English finals in both of Europe's main club competitions. But the English are off to a poor start this season.

Liverpool denied Napoli a place in the Champions League knockout rounds last season and the Italian side got a measure of revenge Tuesday. Dries Mertens' penalty gave Napoli the lead before Fernando Llorente - who was on the Tottenham team that lost to Liverpool in last season's final - made it 2-0 in stoppage time. 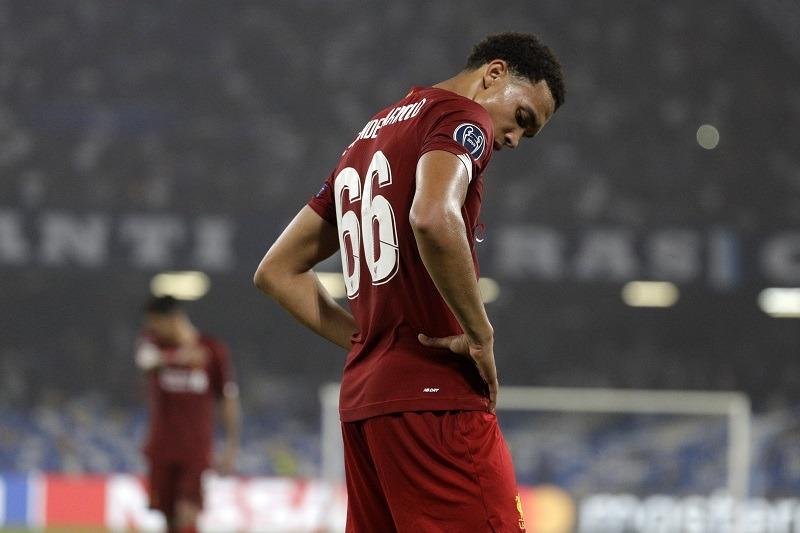 "Overall, we can be better of course," Liverpool captain Jordan Henderson said. "We'll take responsibility. We'll move forward and try and react in the right way."

Chelsea was beaten 1-0 by Valencia thanks to a volley from Rodrigo, with Ross Barkley missing a chance to equalize when he fired a penalty onto the crossbar. It was the first European test for the new-look Chelsea team under coach Frank Lampard.

Making things worse for Chelsea, midfielder Mason Mount went off with an ankle injury after a sliding tackle from Valencia's Francis Coquelin.

Even Lionel Messi couldn't lift Barcelona to a win over Borussia Dortmund.

In his first appearance of the season following a calf injury, Messi came off the bench to replace 16-year-old Ansu Fati but couldn't turn the tide in a 0-0 draw. 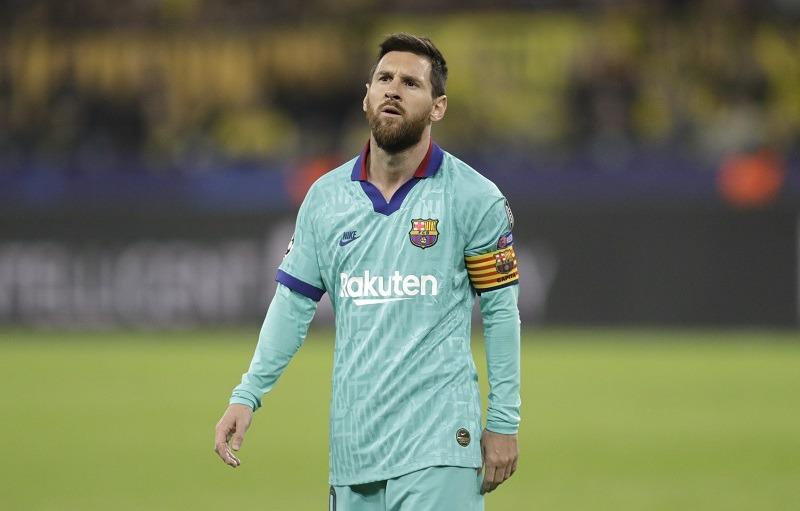 Instead, Barcelona's standout player was goalkeeper Marc-André ter Stegen, who saved a penalty from Marco Reus and made several other saves to keep the game scoreless. Dortmund also struck the crossbar through substitute Julian Brandt.

AJAX BACK IN FORM

After a summer of transfers and near-elimination in qualifying, Ajax looked assured on its return to the Champions League group stage.

Last season's semifinalist is much changed after selling Frenkie de Jong and Matthijs de Ligt in the summer, but new signings Quincy Promes and Edson Alvarez scored as it beat Lille 3-0.

Leipzig, another club trying to break into Europe's elite, also had a winning start as it surprisingly beat Benfica 2-1 in Portugal.

Two goals from Timo Werner, who has scored seven in six games this season, were enough for Leipzig, though Benfica cut the deficit late on with a goal from Haris Seferovic. 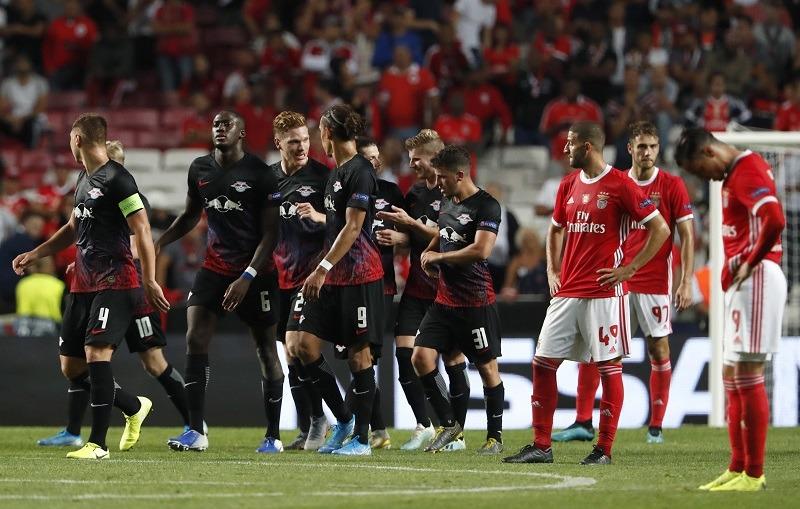 Lyon drew 1-1 with Zenit St. Petersburg, while Slavia Prague was unlucky not to beat Inter Milan before Nicolo Barella's header in stoppage time earned a 1-1 draw.

The much-debated video assistant referee system made its debut in the Champions League group stage after being used for the knockout stages only last season.

Chelsea's fans cheered the VAR decision to award a penalty as if it were a goal. They weren't cheering after the resulting spot-kick, however, as Barkley was off target. It was also a factor in Liverpool's loss, with coach Jürgen Klopp questioning whether the penalty Mertens scored should have been awarded. He suspected Napoli's Jose Callejon of exaggerating the contact with Andy Robertson.

While it didn't matter much in the end for Genk, VAR saved the Belgian champion from an even bigger loss when it persuaded the referee to rescind a red card for forward Mbwana Samatta after a reckless sliding tackle.