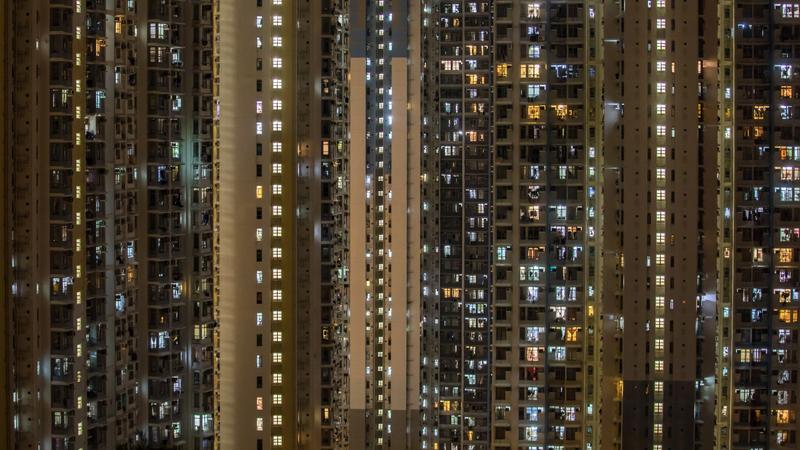 The controversies surrounding the proposed amendments to the city’s extradition laws have undermined investors’ confidence, which was reflected in the past week in a decline in the stock market benchmark index and in home sales.

But analysts predicted that the long-term impact of the mass demonstrations on the overall economy will be minimal.

Investors are going to get over the initial shock of the protests, and they will understand that no lasting harm will be done to the market and the economy

Investors have a host of other things to consider. In the short term, their sentiments will remain depressed by the trade dispute between the United States and the Chinese mainland, and conflicts in the Middle East that could drive up oil prices.

ALSO READ: Police: We will continue to ensure city's safety and stability

The stock market rally of June 10, driven by prospects of interest-rate cuts, was short-circuited by news the following day that a property developer paid a high penalty to rescind from a multibilion-dollar deal, citing concerns about Hong Kong’s political disturbance. The report triggered a mass sell-off of real estate stocks. The market has been falling ever since.

Analysts have lowered their forecasts of Hong Kong stocks based on the fall in housing demand as prospective homebuyers were waiting for the political storm to clear. Analysts who earlier predicted a rapid rise in property prices in 2019 have mostly moderated their forecasts.

Investors are particularly sensitive to risk - whether political or economic. Storm that has arisen from the proposed bill is seen as a challenge to the government and the political status quo by the opposition camp in what political analysts call a power struggle. Although the government has the upper hand, it has never had to face a challenge as diverse and complicated as the one it is facing now.

Dramatic as it may seem, the unfolding events are of little consequence to the economy, which is facing its own set of issues, not all of them bad. Let’s dispense with the bad ones first. 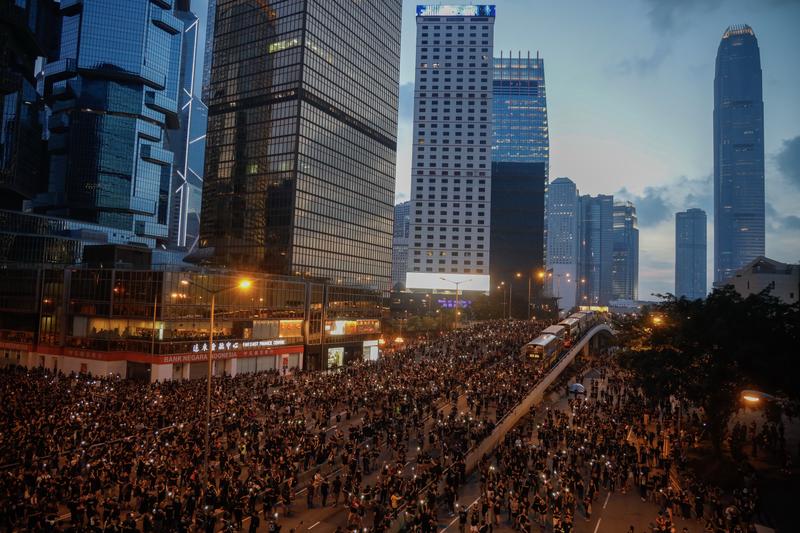 Top on the list is, of course, the trade dispute between Hong Kong’s two largest trading partners. Nobody is known to have done a comprehensive study to convincingly assess the impact the trade dispute has on Hong Kong. But the sharp slowdown in 2019 first-quarter growth has been widely attributed to the fallout from the fight. Economists estimated that the second-quarter performance would be just as, if not more, dismal.

The fall in merchandise exports, consisting mainly of shipments to and from the Chinese mainland, is well-expected. What business people worry about the most is the fall in demand for financial and trade services from Hong Kong by mainland enterprises, especially those in the private sector.

The good news is that domestic investments in infrastructure development have helped keep unemployment at persistently low levels while demand for workers, especially in the construction sector, remains high. In fact, domestic spending, including the increase in government expenditure, is going to keep the economy expanding, albeit at a lower rate than last year.

If anything, recent civic disturbances have only brought the economic problems into sharper focus. Once the furor dies down - and that won’t be long - investors will begin to refocus on the fundamentals. These will not be that bad at all.

Think interest rates. Expectations of rate cuts in the US have gained further traction in recent weeks when the latest economic data suggested that the US economy is facing headwinds while inflation is staying low. This could prompt the Federal Reserve to cut rates to help stimulate growth.

Investors are going to get over the initial shock of the protests, and they will understand that no lasting harm will be done to the market and the economy. A major investment bank noted that property stocks may continue to come under pressure, but home prices are expected to rise by an estimated 10 percent in 2019.

Indeed, the value of homes is now widely seen as the most trusted barometer of the health of the Hong Kong economy. A 10 percent increase won’t be too shabby.

The author is a current affairs commentator.