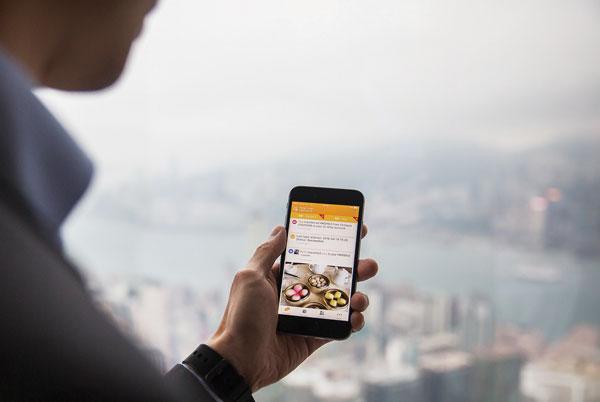 TNG FinTech Group, a Hong Kong-based digital wallet operator founded in 2013, joined forces with convenience-store chain 7-Eleven to run a mixture of all-hours services including online payment, real-time withdrawal and topping up across the city.

The company, which claims to have more than 600,000 users in the territory and over 180,000 cash pick-up points across 13 countries, has set its sights on easing access to finance for the unbanked and under-banked population that is said to account for half of the people in the world.

More than 100,000 of the 600,000 TNG users are foreign domestic helpers who rely heavily on TNG digital wallets for remittance services

“The name ‘TNG’ stands for ‘the next generation’. We operate more like a traditional bank, offering an alternative option for people like me who had great difficulty opening up a bank account when I arrived in Hong Kong 10 years ago,” said Alex Kong, founder and chief executive of TNG.

TNG has joined a cluster of 16 firms – including mainland internet behemoths Ant Financial, the financial affiliate of Alibaba Group, and Tencent Holdings– to be granted stored-value facilities licenses by the Hong Kong Monetary Authority last year, and vie for a share of the yet-to-be-tapped digital payment market in Hong Kong.

More than 100,000 of the 600,000 TNG users are foreign domestic helpers who rely heavily on TNG digital wallets for remittance services, while more than 75,000 users are real-name registered.

Kong said the company is looking to expand its business footprint to 100 countries and regions by year-end, and is beefing up its network of partners which already include Hong Kong-based retailers Maxim’s Cakes and 759 Store.

The company, which is poised to close a funding round with a targeted valuation of US$500 million and managed to be profitable this year – the second year of operations – is targeting a listing in either Hong Kong or New York in the coming three years.