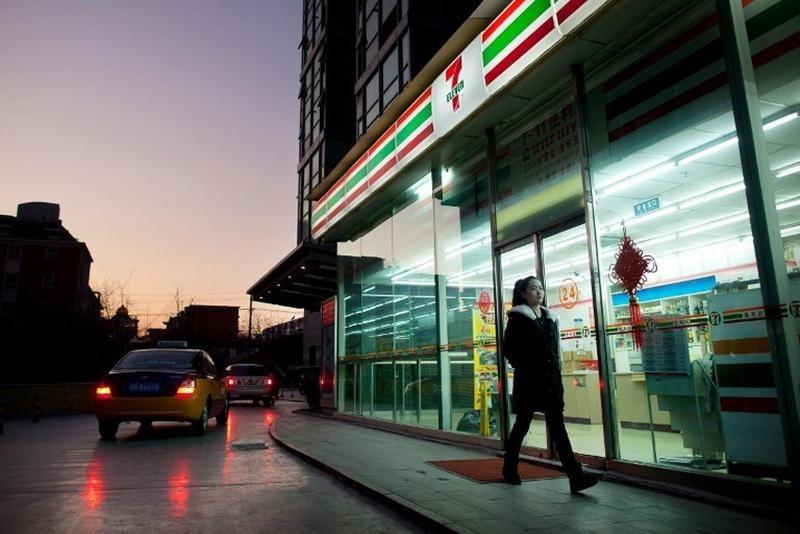 Fujian is the 12th province that the Fortune 500-listed chain store giant has entered. 7-Eleven now operates more than 2,800 stores on the Chinese mainland.

Hundreds of stores of many emerging brands including Super Species under Chinese supermarket chain operator Yonghui Superstores and Alibaba's Hema have settled in Fuzhou since the city started to foster new retailing in early 2017.