Kwok keen for everyone to come out and to vote 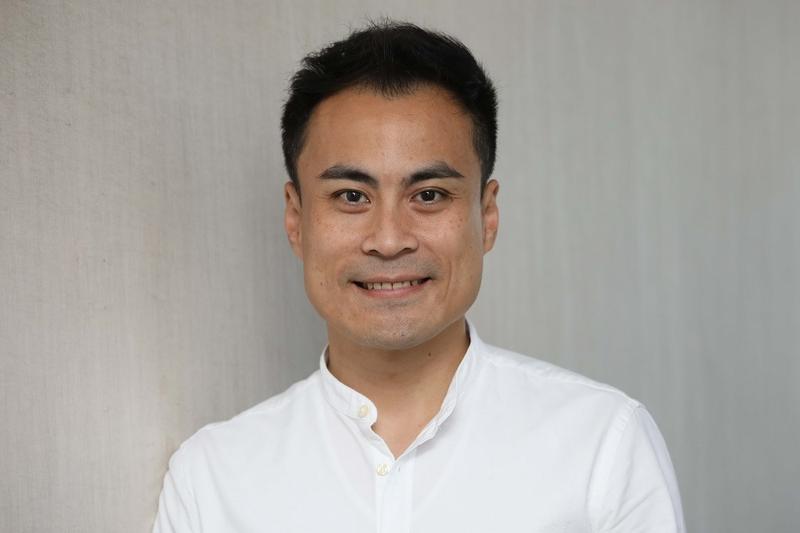 Aron Kwok Wai-keung remains cautiously optimistic about competing in the Provident Constituency of the 2019 District Council election on Sunday.

Kwok was first elected in 2007. For the last two terms, he has been reelected without opposition.

During the Sunday election, Kwok will face two opponents — Chan Duncan and Lam Sze-nam — both new faces parachuted into the constituency around two months ago. The pair has largely been discussing politics, not livelihood issues, Kwok said.

The violent protesters are so blatant when it comes to breaking the law and wreaking havoc everywhere, so I hope residents will react more proactively and come out and cast their votes

Aron Kwok, a candidate for the Provident Constituency and a legislative councilor

The Provident Constituency comprises only private residences, including luxury apartments and ordinary apartments, and many of their owners have asked him for help. Many residents belong to the middle class; they are generally polite and peaceful although some obviously have differing views, Kwok said.

He hopes things will not be as bad this year as they were in the 2003 District Council election, when pro-establishment candidates suffered humiliating defeats. “Some said the situation is worse than 2003,” he said cautiously.

“In past campaigns, I rarely discussed politics,” Kwok told China Daily. “But this time, I have talked a bit more. The violent protesters are so blatant when it comes to breaking the law and wreaking havoc everywhere, so I hope residents will react more proactively and come out and cast their votes.”

DAB’s campaign rally for the District Council Election: Vote for peace and prosperity

He believes the voter turnout rate will be high because everybody wants to use their votes to express their views on such a major social issue.

As the polling station is located in the same district, it is easy and convenient for voters who do not have to work to go out and vote. However, for those who work on Sundays (such as workers in the transportation and service industries), it may be difficult to vote after work if roads are blocked and there are limited public transportation facilities. If things are unsafe, many people, particularly the elderly, may be afraid to vote, he said.

The Hong Kong Federation of Trade Unions has 29 district councilors and will field 62 candidates this time. “I hope we can retain our basic supporters and current number of seats,” Kwok said. “It is good if a new face with positive energy wins. Many of our new candidates are very determined, and will give up seeking the support of local residents. After the 2003 election defeat, the morale of our camp was damaged, but this time we are in high spirits,” he said.