US envoy tries to lower expectation for Trump-Putin talks 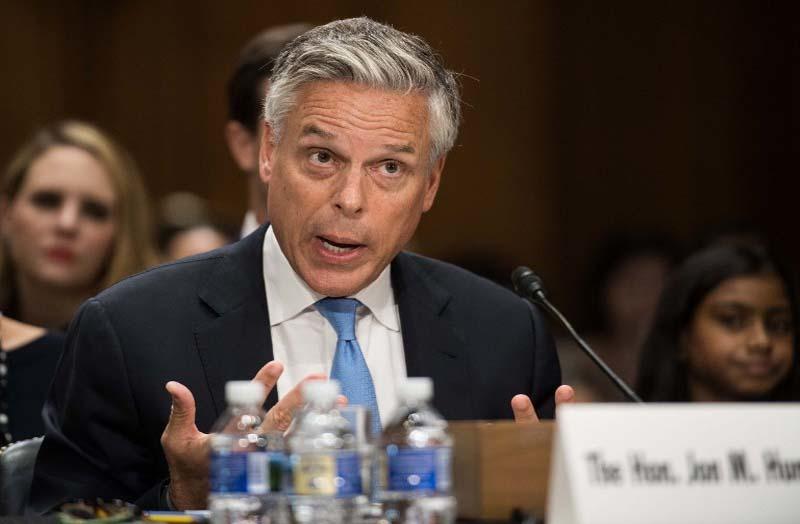 Jon Huntsman testifies before the US Senate Foreign Relations Committee on his nomination to be ambassador to Russia on Capitol Hill in Washington, DC, on Sept 19, 2017. Huntsman, currently the US Ambassador to Russia, told the reporters on July 5, 2018 that Washington will continue to hold Moscow "accountable" for its alleged "malign activities" despite the upcoming meeting between Trump and Putin. (NICHOLAS KAMM / AFP)

WASHINGTON - US Ambassador to Russia Jon Huntsman told the reporters on Thursday that Washington will continue to hold Moscow "accountable" for its alleged "malign activities" despite the upcoming meeting between the two presidents.

The president believes a better relationship with Russia would be good for both America and Russia, but the ball really is in Russia's court

US Ambassador to Russia

US President Donald Trump and his Russian counterpart Vladimir Putin will meet on July 16 in Poland's Helsinki to discuss bilateral relations.

"The president believes a better relationship with Russia would be good for both America and Russia, but the ball really is in Russia's court and the president will continue to hold Russia accountable for its malign activity," Huntsman said on a conference call.

Speaking of the possible topics of the upcoming meeting, Huntsman said  "some of them might be around strategic stability and arms control. Some of them will inevitably be around Ukraine. And certainly, Syria will enter the picture as a very important area of focus and dialogue. And election meddling."

He underlined issues concerning strategic balance and arms control, such as the Intermediate-Range Nuclear Forces (INF) Treaty and the New Strategic Arms Reduction Treaty, saying that they will be "prominent" on the agenda.

Also in the teleconference, Kay Bailey Hutchison, the US envoy to the North Atlantic Treaty Organization (NATO), said Russia would be a key topic at the NATO summit in Belgium next week.

Bilateral ties between Russia and the US have been plunged to a new low in consequence of the US escalating sanctions against Russia over Crimea and Syria, the alleged meddling in the US 2016 elections and the so-called "poison attack" of a former Russian spy in Britain. Russia has denied these allegations. 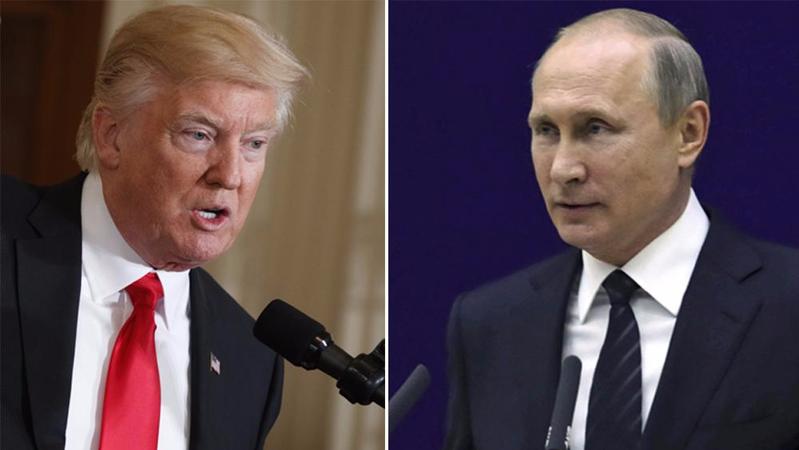