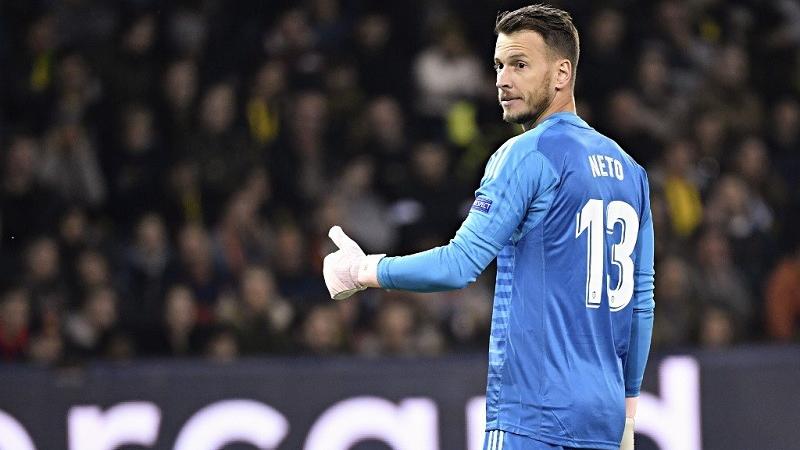 MADRID - FC Barcelona confirmed on Tuesday that Brazilian goalkeeper Norbeto Neto will be out for between six to eight weeks after breaking a bone in his left wrist during the club's recent trip to the United States.

Neto suffered the injury ahead of Barca's 4-0 win over Napoli in Michigan and on Tuesday the Barcelona website confirmed he had undergone an operation on the injury, with Dr. Mir, a fracture specialist, carrying out the surgery.

Neto joined from Valencia in June to replace Jasper Cillessen, who moved in the opposite direction, and had impressed in pre-season with a string of solid performances in Barca's pre-season friendlies.

20-year-old B-team keeper Inaki Pena, who deputized when Cillessen was injured last season, will replace the Brazilian on the Barca bench until he recovers with Marc Andre Ter Stegen remaining as first choice.