Macron calls for probe into French role in Rwanda genocide 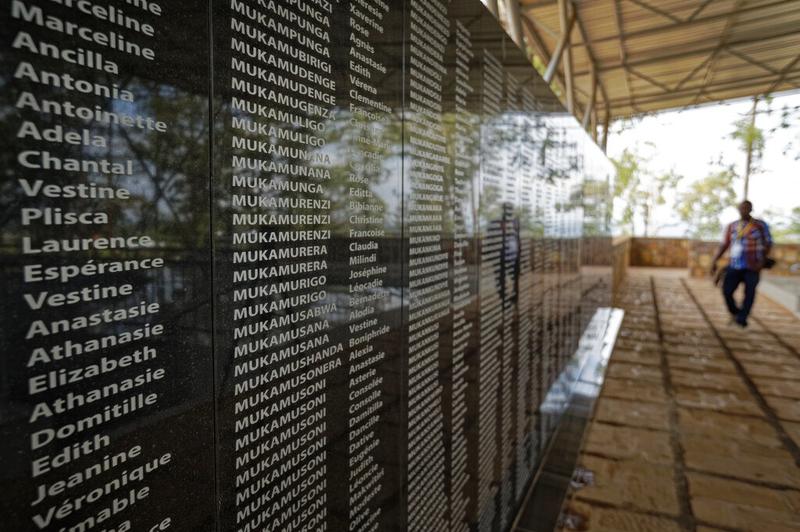 This April 5, 2019 photo shows the names of those who were slaughtered as they sought refuge in the church, many with the same surname indicating a family, written on a memorial to the thousands who were killed in and around the Catholic church during the 1994 genocide, outside the church in Ntarama, Rwanda. (BEN CURTIS / AP)

PARIS — French President Emmanuel Macron has ordered a government study into the country's role in Rwanda before and during its 1994 genocide.

Macron met Friday with victims of the genocide, and a Rwandan group working to teach future generations about it.

Rwanda is this weekend marking the 25th anniversary of the start of the ethnic slaughter of some 800,000 people, mainly ethnic Tutsis.

Macron ordered a commission of researchers and historians to scour archives "to analyze the role and involvement of France" in Rwanda from 1990-1994. It is to produce conclusions within two years. 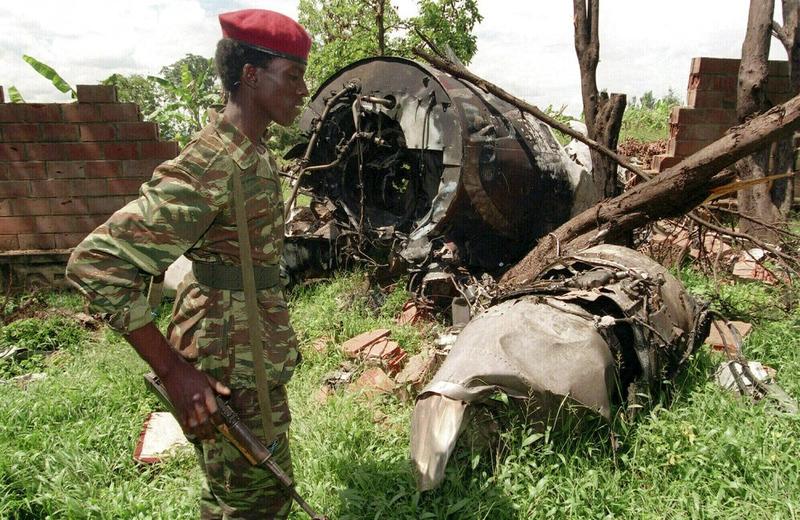 In this May 23, 1994 file photo, a Rwandan Patriotic Front (RPF) rebel walks by the plane wreckage in which Rwanda's President Juvenal Habyarimana died April 6, 1994, in Kigali, Rwanda. Twenty-five years ago Rwanda descended into violence in which some 800,000 Tutsis and moderate Hutus were massacred by the majority Hutu population over a 100-day period in what was the worst genocide in recent history. (JEAN-MARC BOUJU / AP)

Critics say France was too supportive of Rwanda's Hutu-led government whose supporters carried out the genocide, and that France turned a blind eye for too long.