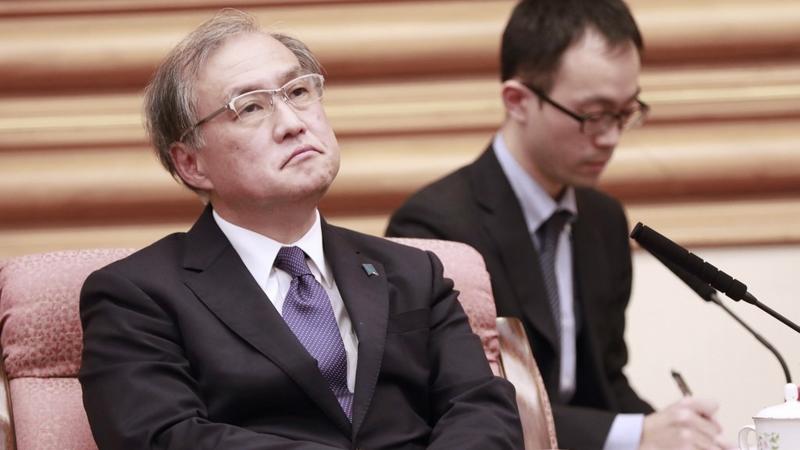 TOKYO - Japanese and South Korean vice foreign ministers will meet this week to discuss the issue of forced World War II labourers, Kyodo News reported on Wednesday, amid an escalating diplomatic and economic feud between the two Asian countries.

A South Korean court ruling last year ordered Japanese firms to compensate some of their wartime forced labourers, while Japan says the claims have been settled by past agreements.

Since then, relations have deteriorated sharply with Japan imposing restrictions on exports to South Korea and removing Seoul from a favoured trading nations list. Seoul has retaliated by deciding to drop Japan from a similar fast-track trade list.