Firsts of Xi's diplomacy in H1 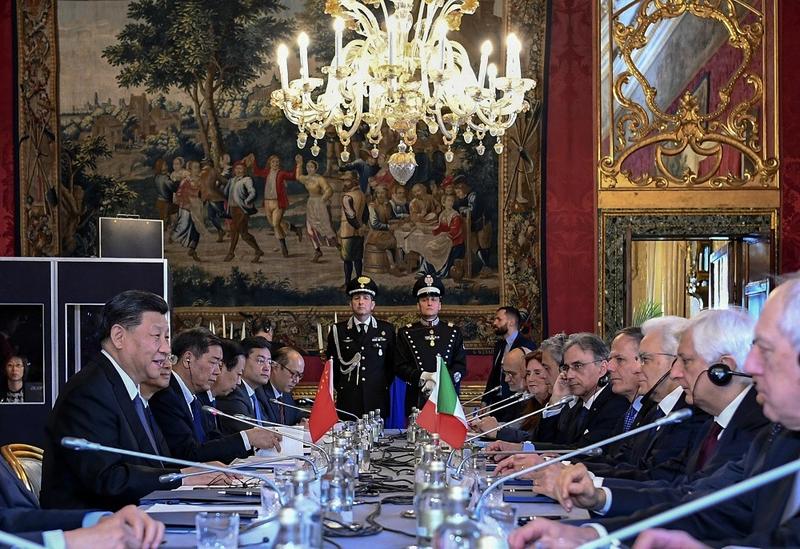 Italy is the first Group of Seven country that has clinched a deal with China to jointly advance the construction of the Belt and Road during President Xi's state visit to the nation in March. 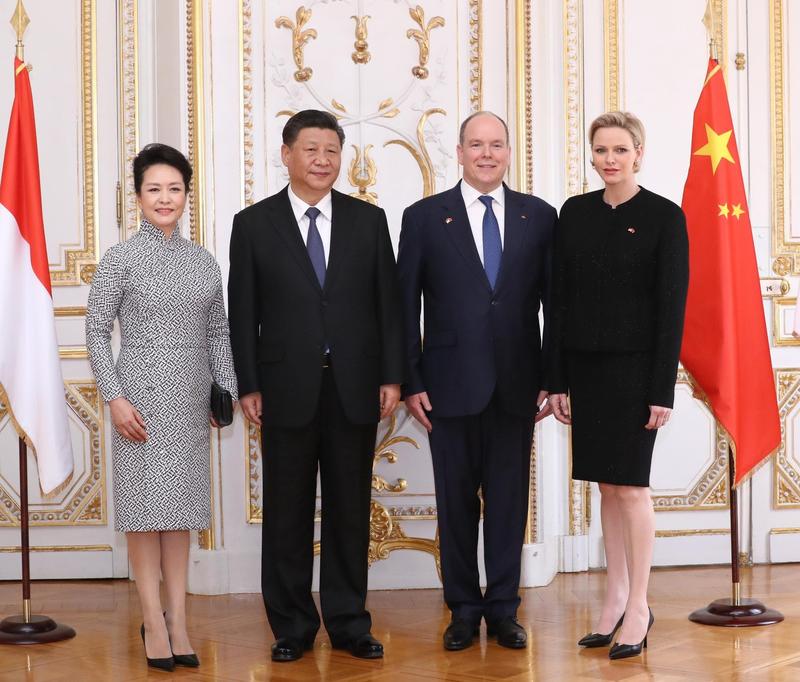 President Xi Jinping and his wife, Peng Liyuan, pose for a photo with Prince Albert II of Monaco and his wife, Princess Charlene, at Monaco Palace. (PHOTO / XINHUA)

President Xi arrived in Monaco on March 24 for a state visit, the first by a Chinese head of state to the city-state in Western Europe.

Chinese tech giant Huawei had built next-generation 5G mobile phone network in Monaco, making it the first country in the world to be fully covered by 5G. 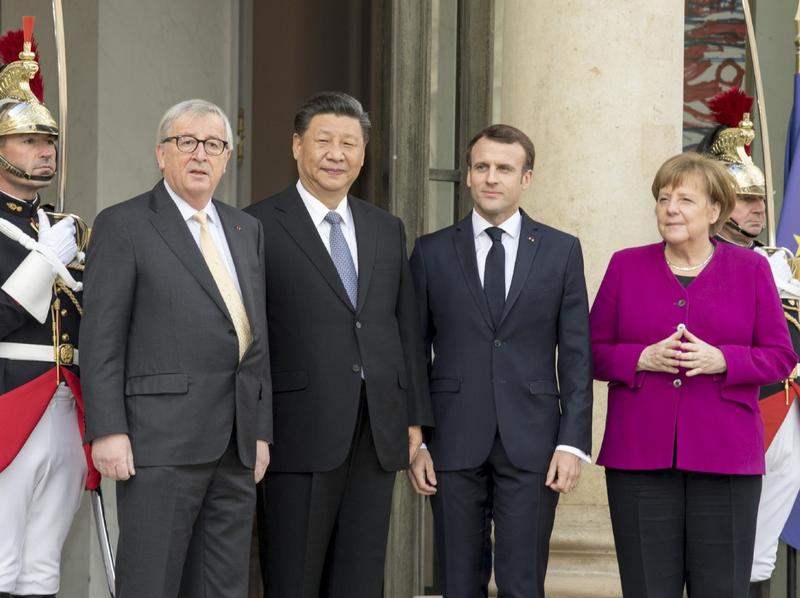 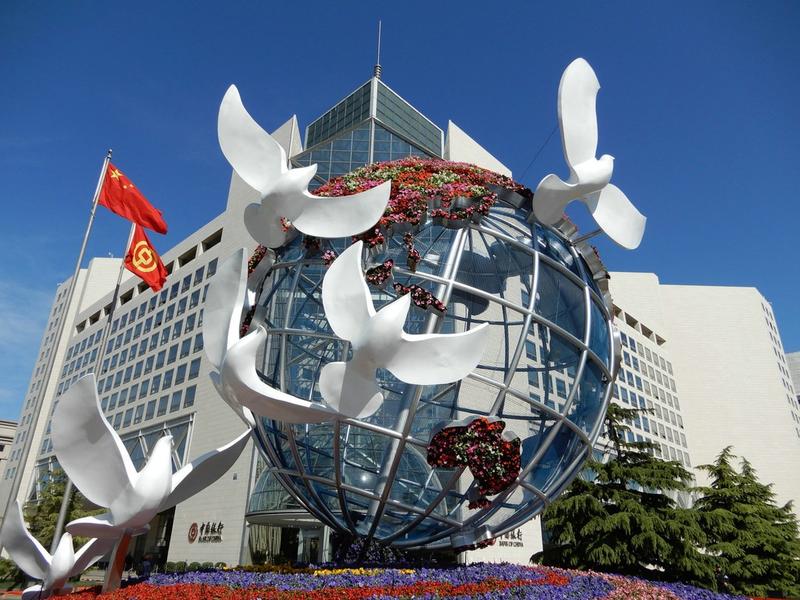 A display in downtown Beijing for the Second Belt and Road Forum for International Cooperation on April 25, 2019. (PHOTO / IC)

For the first time, President Xi proposed forging a global connectivity partnership to achieve common development and prosperity at the Second Belt and Road Forum for International Cooperation in Beijing on April 26. 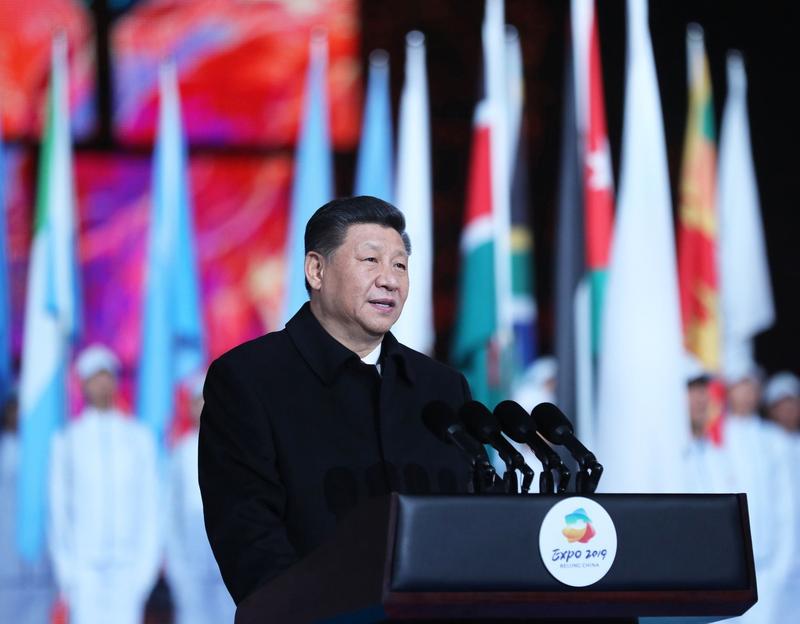 Xi said "We must protect this planet like our own eyes, and cherish nature the way we cherish life" at the opening ceremony of the International Horticultural Exhibition 2019 in Beijing, on April 28, the first time Beijing hosted such an exhibition.

More than 110 countries and international organizations, as well as over 120 private exhibitors, participated in the exhibition, making it the largest in terms of exhibitors in the expo's history. 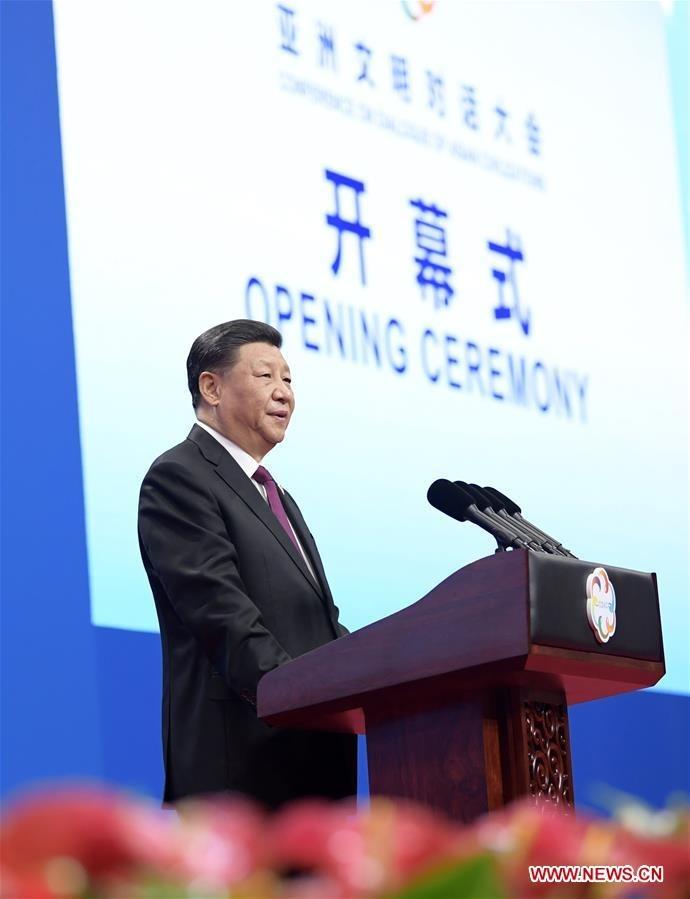 President Xi Jinping delivers a keynote speech at the opening ceremony of the Conference on Dialogue of Asian Civilizations at the China National Convention Center in Beijing, May 15, 2019. (PHOTO / XINHUA)

"We should allow all civilizations of the world to fully bloom," Xi said in the keynote speech at the opening ceremony of the Conference on Dialogue of Asian Civilizations held in Beijing, the first of its kind in Asia, on May 15. 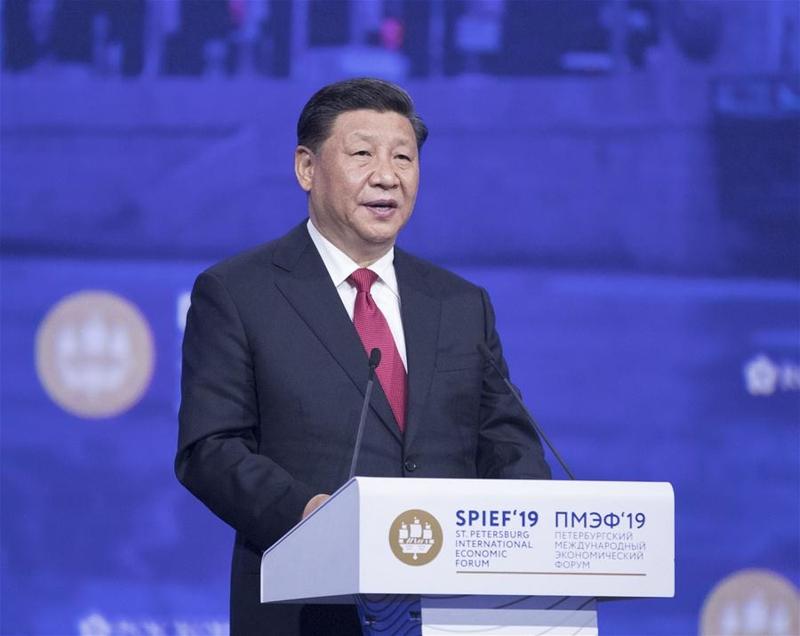 Xi called for joint efforts in forging ahead with sustainable development and the building of a community with a shared future for mankind when he first attended the St. Petersburg International Economic Forum, on June 7.

Xi Jinping, general secretary of the Central Committee of the Communist Party of China and president, delivers a speech at a welcome banquet held by Kim Jong-un, chairman of the Workers' Party of Korea and chairman of the State Affairs Commission of the Democratic People's Republic of Korea, in Pyongyang, DPRK, June 20, 2019. (PHOTO / XINHUA)

Xi arrived in the Democratic People's Republic of Korea for a state visit on June 20, the first of its kind in 14 years. In his talks with the DPRK's top leader Kim Jong-un, Xi noted that the bilateral relationship has entered a new historical era. 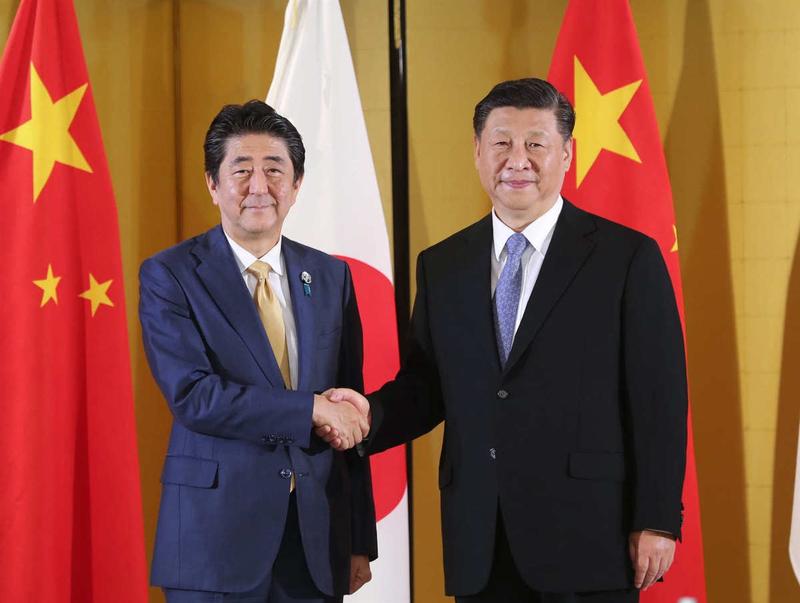 Xi arrived in Osaka, Japan on June 27 to participate in the G20 Summit — the first time in nine years a Chinese head of state attended a multilateral meeting in Japan. At the summit, Xi noted the world economy is at a crossroads and put forward a four-point proposal to tackle global challenges.