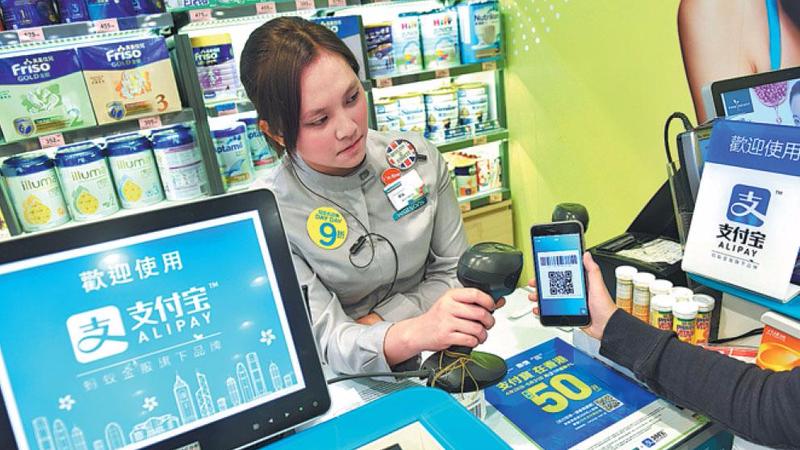 The three-day shopping extravaganza, which launched in 2013 and became a huge global event, moved into high gear in Hong Kong on December 7 this year. With more than 100,000 overseas traditional retailers joining the shopping bonanza, the e-commerce behemoth is betting big on shifting the focus of the spending spree, bringing in the Guangdong-Hong Kong-Macao Greater Bay Area as well as markets outside the Chinese mainland.

This is the first year local versions of the payment-by-smartphone wallet Alipay in Hong Kong, Thailand, India and the Philippines play a part in Double 12. This means mainland holidaymakers overseas and local consumers can both pick up bargains from 15 tourist destinations across four continents, including in the United States, Germany, France, Japan and Singapore.

If the Singles’ Day festival held last month is looking to test the potential of the “New Retail” concept that integrates online, offline, logistics and data across a single value chain, the Double 12 event has developed itself into an offline shopping carnival catering to brick-and-mortar retailers.

Since Ant Financial, the payment affiliate of Alibaba, rolled out Alipay in Hong Kong – the maiden version of the mobile wallet in a local currency launched in May this year – the newly launched wallet has been accepted at more than 8,000 city retailers.

“Riding high on the grand plan of Greater Bay Area, this year’s Double 12 festivity comes as a big push for a higher level of regional integration, as people’s daily lives and consumption in Guangdong, Hong Kong and Macao have been largely reshaped and connected by digital payment platforms,” said Venetia Lee, general manager of Alipay HK.

“What’s happening today in the Greater Bay Area – the world-renowned bay area with the most dynamic mobile ecosystem and digital payment market – is the embodiment of what the future will be like for local versions of Alipay in countries and regions like Thailand, India and the Philippines,” said Jackie Ling, chief executive of street-market operator Hong Kong Market, which formed a partnership with Ant Financial this year to make AlipayHK available to 43 hawkers at the MC Box Po Tat market in Kwun Tong.

“Similarly, As Ant Financial makes inroads into overseas markets and extends its cross-border coverage, AlipayHK stands as a good example for more and more local versions of Alipay across the world. This year’s Double 12 event can also be viewed as a rehearsal of a vast digital payment network connecting every corner of the world,” Ling noted.

In the middle of this month, commuters and tourists can purchase tickets at Hong Kong’s MTR with Alipay. This comes as Ant Financial ratchets up its expansion plans in Hong Kong with a roster of initiatives including extending the use to local taxis and paying electricity bills.

“In the near future, mainland tourists will have no problem visiting Hong Kong only with a smartphone, as Hong Kong catches up to go cashless. Such a cashless trend will make Hong Kong integrate into the Greater Bay Area more effectively,” Lee reckoned.