US official summoned in HK after meeting with separatists 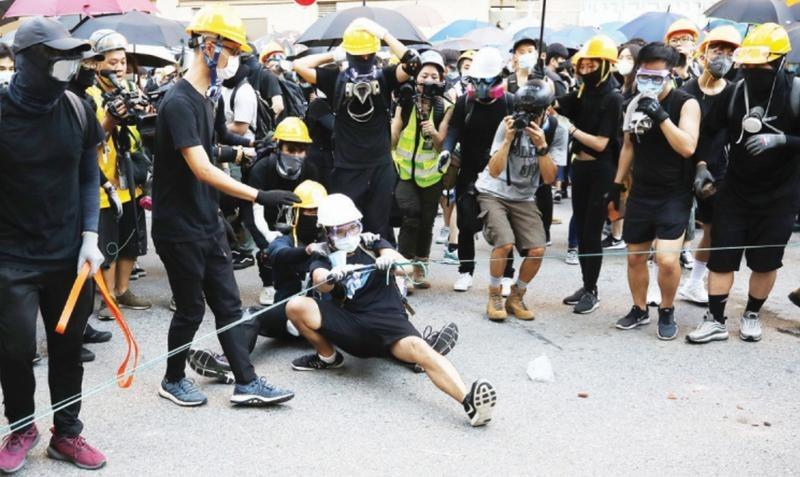 HONG KONG - The Commissioner's Office of the Foreign Ministry in Hong Kong has summoned a senior official from the US Consulate General in Hong Kong after an official there reportedly met with Hong Kong separatists recently.

The office lodged stern representations with the US consulate general to express strong disapproval and require clarification over the incident, according to a press release issued by the office on Thursday.

The office said that China is rock-firm in upholding national sovereignty and security and Hong Kong's prosperity and stability, and in opposing any interference in Hong Kong affairs by any country, organization or individual in whatever form.

The office urged related US officials to immediately make a clean break from anti-China forces who stir up trouble in Hong Kong, stop sending out wrong signals to violent offenders, refrain from meddling with Hong Kong affairs, and avoid going further down the wrong path.