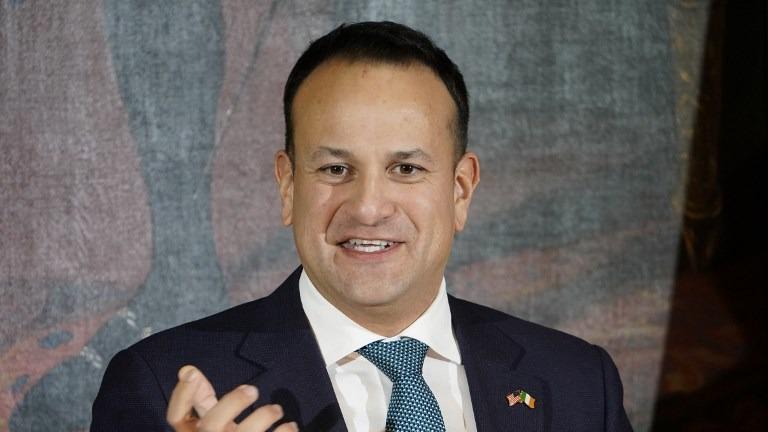 BELFAST — Ireland's prime minister urged Britain and the European Union on Tuesday to use the time until Brexit, set for Oct 31, to explore alternative arrangements as part of a joint political declaration on their future relationship.

"We can talk about the joint political declaration on the future relationship," Leo Varadkar said in a debate in Belfast with other political figures, "and in that there is provision for alternative arrangements.

ALSO READ: Is it too late to hold an election before Brexit? Yes, probably