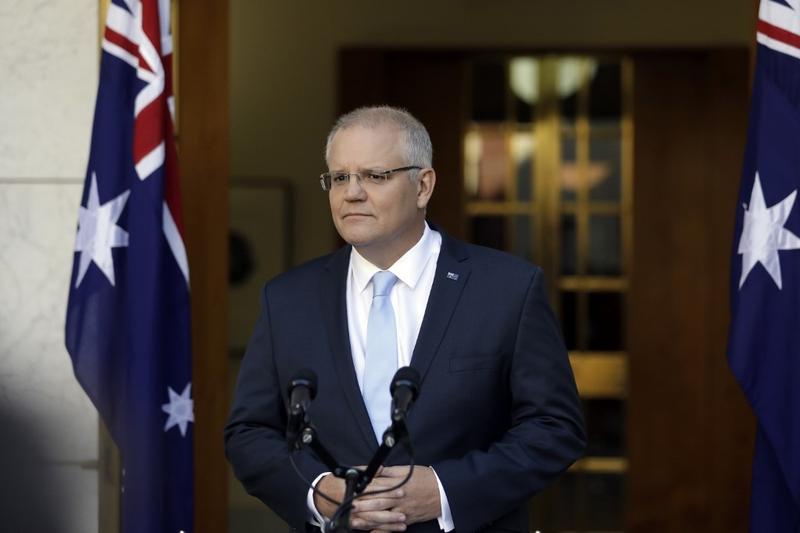 CANBERRA —Australian Prime Minister Scott Morrison has described a decision by Indonesian authorities to approve a development at the site of the Bali bombings as “deeply distressing.”

202 people, including 88 Australians, were killed at the bombing site in a 2002 terror attack

According to the Australian Broadcasting Corporation (ABC), Indonesian developers have received approval to build a five-storey restaurant and monument on the site of the Sari Club where 202 people, including 88 Australians, were killed in a terrorist attack in 2002.

In a series of posts on social media on Thursday night, Morrison said that Australia has “provided support and funding to establish a Peace Park on the ex-Sari Club site for remembrance and quiet reflection.”

“The decision by local Bali authorities to provide a permit for an entertainment complex on the site of the Bali Bombing where 88 Australians were murdered by terrorists at the Sari club site is deeply distressing,”