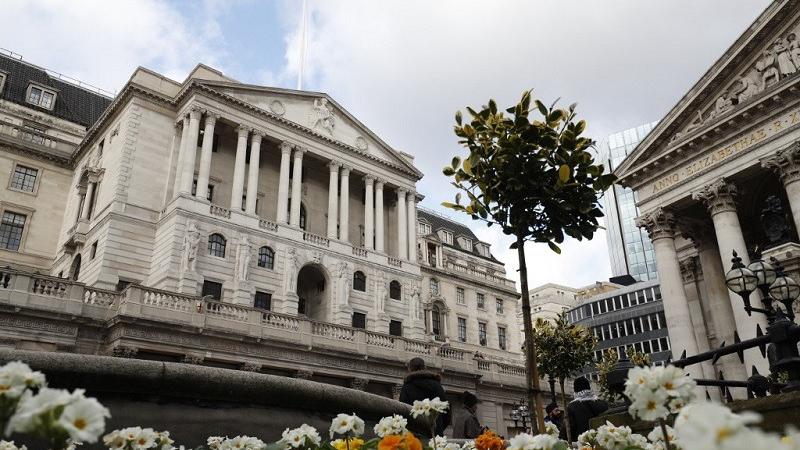 A view of the Bank of England building in central London on Feb 7, 2019. (ADRIAN DENNIS / AFP)

WASHINGTON - British finance minister Philip Hammond has fired the starting gun for the race to succeed Bank of England Governor Mark Carney, but concerns about Brexit may keep some potential contestants on the sidelines.

Britain is unusual in throwing open the invitation to run its central bank to candidates from around the world.

Yet Carney's tenure - the first for a foreigner at the BoE - has been seen as a success for the country's financial diplomacy, and the government is keen to promote what it calls a "global Britain" after the country leaves the European Union.

There may be some candidates who might be deterred from an application because of the political debate around Brexit, which inevitably the governor of the Bank of England can't avoid being part of

The chances are high that the Canadian's successor was somewhere among the thousands of delegates at the International Monetary Fund's half-yearly meeting last week, where Hammond told media the process for finding a new governor was "getting underway".

Attendees included all four of the BoE's current deputy governors, the head of Britain's market regulator as well as central bankers, academics and other policymakers from across the globe.

The role becomes vacant on Feb. 1 next year when Carney leaves after over six years on the job. This followed five years as governor of the Bank of Canada - during which he was courted by Hammond's predecessor, George Osborne, when they met at international meetings in 2012.

But the next BoE governor will have to reckon with a sharply divided political backdrop on top of the obvious challenges that Brexit poses as regards short-term growth and longer-term regulatory relations with the EU.

"There may be some candidates who might be deterred from an application because of the political debate around Brexit, which inevitably the governor of the Bank of England can't avoid being part of," Hammond said in Washington.

Carney has been criticized by members of a hardline pro-Brexit faction of the Conservative Party.

Shortly after coming to power, Prime Minister Theresa May said in a speech that the BoE's quantitative easing had damaging side-effects.

Brexit has certainly put off many other job-seekers. Recruitment agencies report falling numbers of job searches from overseas and net immigration to Britain by EU nationals fell to the lowest since 2009 last year - though non-EU immigration rose strongly.

Since starting at the BoE in July 2013, Carney delayed his departure twice - in October 2016 and September 2018 - to help prepare for Brexit. The second time, the hunt for a successor had already started and Hammond had said explicitly he was open to another foreign governor. 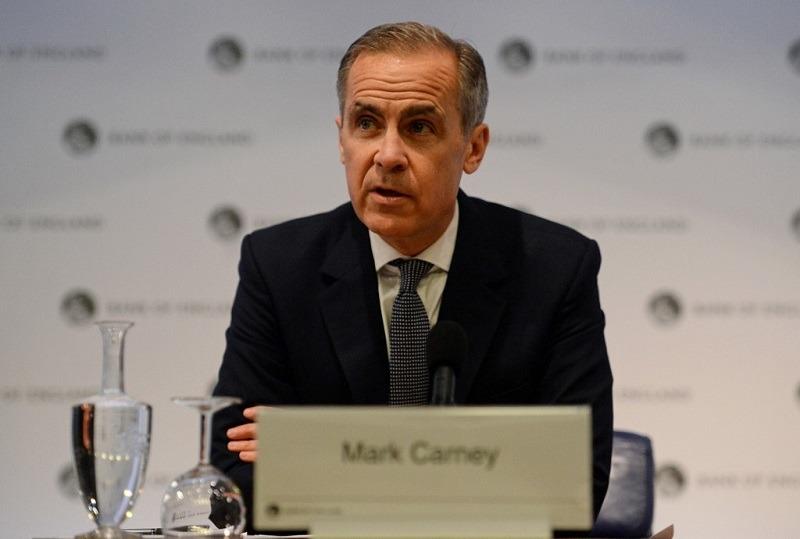 This time, Carney has said he has no intention of staying longer at the BoE, even after the latest delay to Brexit that sees Britain's departure potentially postponed until Oct 31.

A formal job advert is likely to appear before long, and one key criterion is to be able to effectively represent Britain in international forums like the IMF.

Someone already well-known on the international stage - such as former Reserve Bank of India governor Raghuram Rajan, who publicly debated with Carney and other central bankers on stage at the IMF - may have an edge.

Rajan declined to comment when asked by Reuters whether he would consider a return to active policymaking. Last year he said he would not apply for the role, but was slightly more equivocal about what he would do if approached directly, as Carney was.

A lack of in-depth knowledge about the details of Britain's economy and more domestically-focused financial institutions is not necessarily a stumbling block.

The BoE's structure - with four deputy governors and a chief economist responsible for different areas of monetary policy and regulation - can potentially fill in gaps.

Nonetheless, there is a question over how far afield Hammond can go with his choice - which must formally be approved by May and ultimately Queen Elizabeth.

Carney had strong existing ties to Britain before his appointment to Britain. He had previously studied, worked and met his wife in the United Kingdom, and as a Canadian already shared the queen as head of state. He also promised to apply for British citizenship once he met residence requirements.

As well as representing Britain internationally, the BoE under Carney has placed increased emphasis on communication with the British public. Carney speaks regularly on British television and radio after major decisions.

With Britain in the throes of Brexit, an EU national could be a tough sell as the face of the central bank - though the BoE has plenty of staff from continental Europe.

There is also domestic competition. Andrew Bailey, a former BoE deputy governor who now heads Britain's Financial Conduct Authority, is widely seen as a strong contender given the governor's job involves at least as much supervision of London's financial centre as it does monetary policy.

Either way, Hammond expects applicants will have a greater idea about what form of Brexit they will have to handle before a final decision is made.

"I hope we get it resolved before we get to the shortlisting stage," he said.