WHO: Baby foods on market contain too much sugar 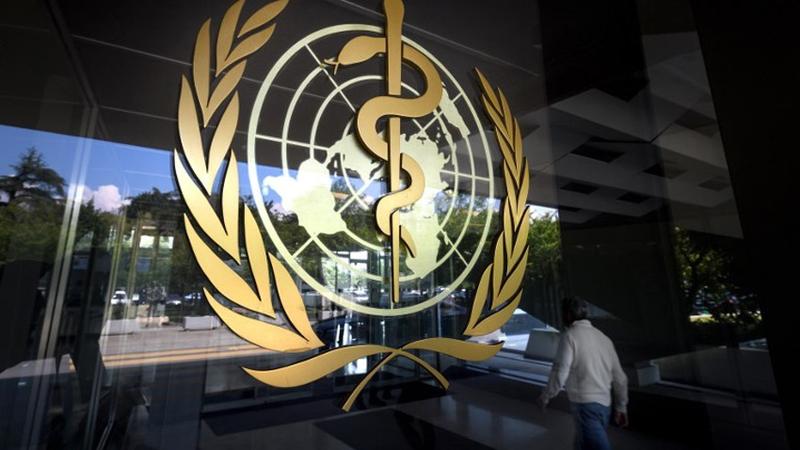 In this May 18, 2018 photo, a sign of the World Health Organization (WHO) is seen at the entrance of the UN specialized agency's headquarters in Geneva. (FABRICE COFFRINI / AFP)

COPENHAGEN - Baby foods on market generally contain too much sugar, posing a source of health concern, a new report by the World Health Organization (WHO) has said.

The United Nations specialized agency on public health based the conclusion on an examination by its European office of about 8,000 baby food products on shelf between Nov 2017 and Jan 2018.

It warned that "the very high levels of sugars present in commercial products is a cause for concern" by increasing the risk of overweight and dental cavities while inducing a lifetime eating habit in favor of sugary foods.

In around half of the products examined, "more than 30 percent of calories were from total sugars and around a third of products contained added sugar or other sweetening agents," the world health body said in the report released on Monday to update guidelines for infant diets.

The examination that covered more than 500 stores in Austria, Bulgaria, Israel and Hungary also finds the labels of up to 60 percent of the inspected food are misleading by claiming to suit infants under six months old.

The WHO has long recommended that "infants receive exclusively breast milk for the first six months of life."

In the WHO report, countries are advised to make new laws on curbing high sugar intake, ban added sugars and sweeteners in baby foods, and put an end to the promotion of breast milk substitutes.

It also requires labels on candies and sweetened beverages, including fruit juices and condensed milk, to state they are not suitable for children under three.

Meanwhile, the WHO recommends that children between six months and two years be fed nutrient-rich home-prepared foods.

"Good nutrition in infancy and early childhood remains key to ensuring optimal child growth and development, and to better health outcomes later in life," said Zsuzsanna Jakab, WHO regional director for Europe, in a statement.