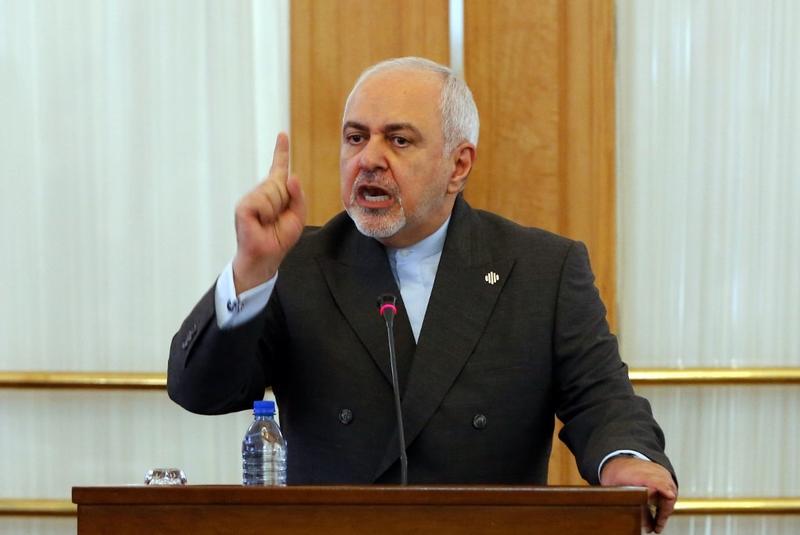 TEHRAN — Iranian Foreign Minister Mohammad Javad Zarif said that the US arms sales to some regional states have turned the Gulf region into a "tinderbox ready to blow up," Press TV reported on Monday.

Zarif referred to the United Arab Emirates (UAE) and Saudi Arabia's expenditure on weaponry, saying that "the US (sold) weapons worth 50 billion US dollars to the region last year."

He also decried the US move to form a maritime military coalition to, what it calls, "boost security in the region."

"The presence of more warships in the region would only lead to more insecurity," he pointed out.

US and its allies have expressed concerns about Iran's growing influence in the region. Recently, Washington has stationed more troops, warships and bombers in the territories of its allies in the Gulf and has called for the formation of a maritime military coalition.

Iran has opposed the US measures and stressed that the military presence of foreigners will insecure the region and has urged for the cooperation of regional states to safeguard the security of maritime transportation.