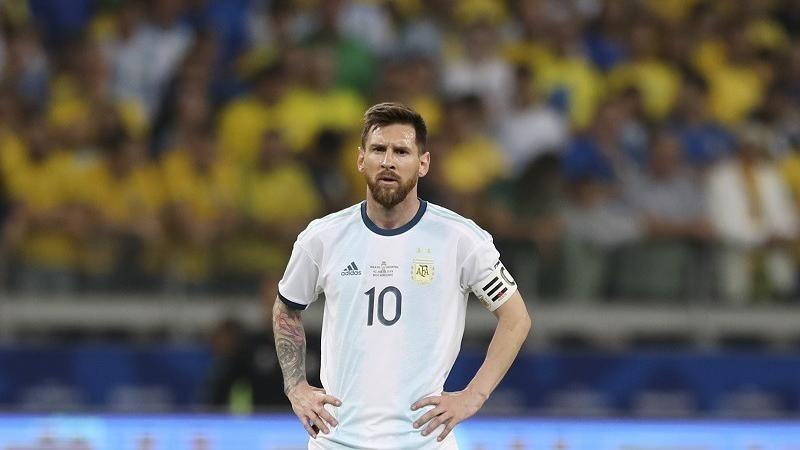 In this July 2, 2019 photo, Argentina's Lionel Messi stands in the field during a Copa America semifinal soccer match against Brazil at the Mineirao stadium in Belo Horizonte, Brazil. (RICARDO MAZALAN / AP PHOTO)

Earlier this month, Argentina drew 2-2 with Germany in Dortmund before beating Ecuador 6-1 in Alicante, Spain

The Albiceleste will face Brazil in Saudi Arabia on November 15 and Uruguay in Israel four days later, the AFA said on its official Twitter account.

Argentina head coach Lionel Scaloni will be free to recall captain Lionel Messi, who served a three-month ban after accusing the South American Football Confederation (CONMEBOL) of corruption during this year's Copa America in Brazil.

ALSO READ: Argentina rallies to draw 2-2 against Germany in friendly

The friendlies will be Scaloni's last chance to test his squad in match conditions before the South American zone qualifiers for the 2022 World Cup, which begin in March.

Earlier this month, Argentina drew 2-2 with Germany in Dortmund before beating Ecuador 6-1 in Alicante, Spain.