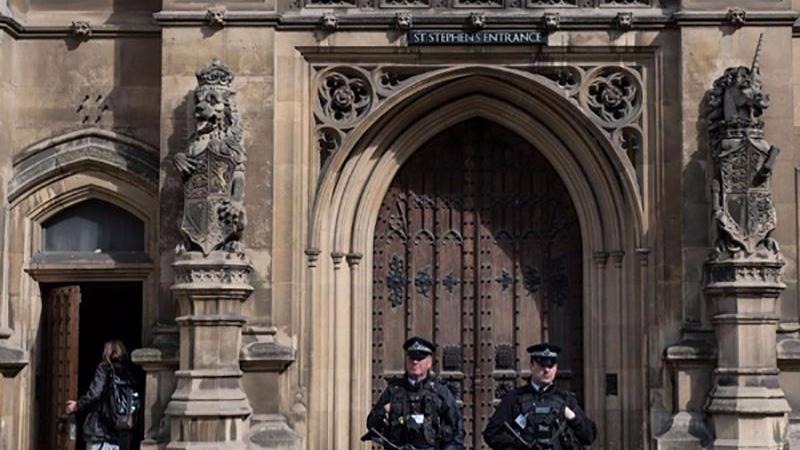 LONDON - Britain's Parliament was officially dissolved on Wednesday, but without the traditional pomp and ceremony.

At precisely one minute past midnight to Wednesday, all 650 members of Parliament, from Prime Minister Theresa May to back bench MPs, were stripped of their titles, becoming ordinary citizens.

May will visit Queen Elizabeth II on Wednesday afternoon to mark the dissolution of Parliament.

Under a fixed term law, introduced by former prime minister David Cameron, the parliament sits for exactly five years which sets a specific timetable for dissolution and a new election.

Current Prime Minister Theresa May used a break-clause in the fixed-term law to call a snap election on June 8, as Britain prepares to negotiate with the European Union on its withdrawal from the bloc.

The dissolution of Parliament also signalled the official start of Britain's election campaign, with all 650 parliament seats are up for grabs.

But the dissolution does not mean that Britain's government comes to an end.

"Government ministers remain in charge of their departments until after the result of the election is known and a new administration is formed," said a Parliament spokesman.