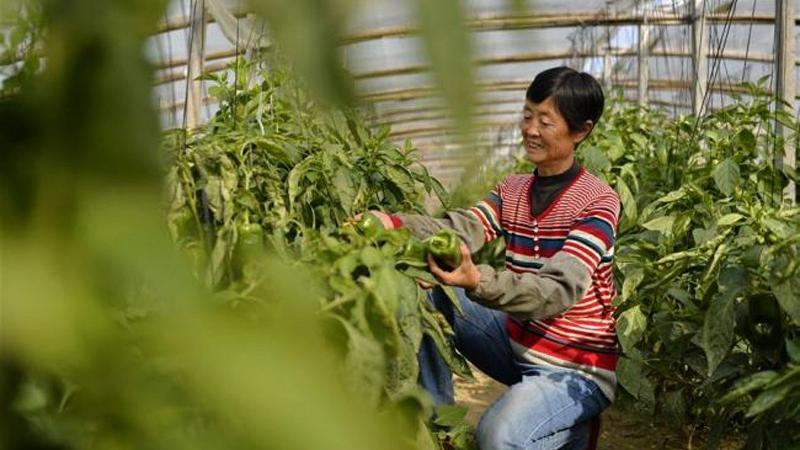 Banks will be required to fulfill special lending targets, including faster increases in loans to agriculture, rural areas and farmers than average lending growth and steady expansion in outstanding rural loans, according to the China Banking and Insurance Regulatory Commission (CBIRC).

Efforts should also be made to direct more funds to poverty-stricken regions and to ensure more rapid lending growth in this regard.

The commission asked large and medium-sized commercial banks to give internal incentives to lending to rural and poor areas and launch professional financial services to support rural development and poverty relief.

China has stepped up efforts to improve weak economic areas, with measures to vitalize rural regions and reduce poverty. Outstanding loans to rural areas totaled 33 trillion yuan (nearly US$5 trillion) at the end of 2018, up 5.6 percent from a year ago.