Google, FB, Amazon to testify in US against French digital tax 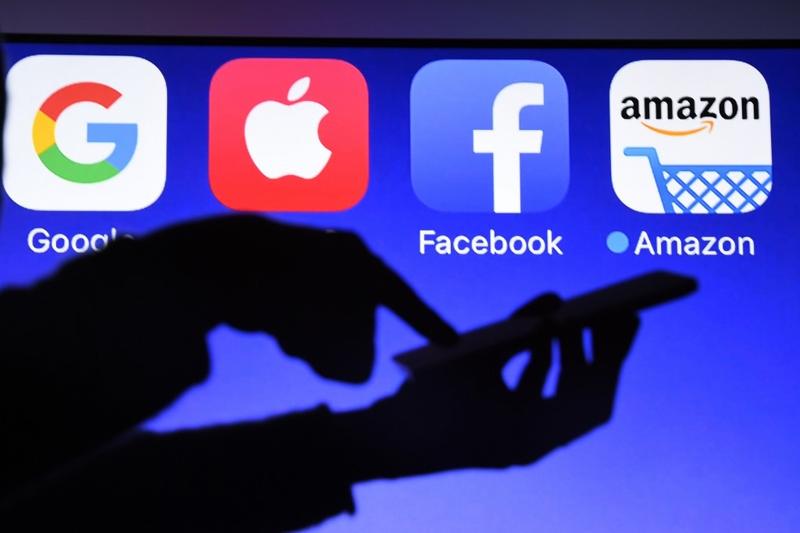 WASHINGTON — Alphabet Inc's Google unit, Facebook Inc and Amazon.com Inc are among the companies that will testify Monday at a US government hearing on the French government's digital services tax.

In July, the French Senate approved a 3% levy that will apply to revenue from digital services earned in France by companies with more than 25 million euros in French revenue and 750 million euros (US$838 million) worldwide.

The US Trade Representative's Office in July opened a probe into the new tax it called "unreasonable." The office could issue new tariffs on French goods or other trade restrictions after the public comment period closes on Aug 26.

Amazon's international tax policy director Peter Hiltz said in written testimony for the USTR hearing that more than 10,000 French-based small- and medium-size businesses are selling on Amazon’s online stores and notified them that certain fees will increase by 3% for sales made on Amazon.fr starting Oct 1.

He added that "US products and services sold through Amazon’s online store in France will cost more as a result" of the tax.

Facebook global tax policy head Alan Lee's testimony said the tax "poses difficulties for Facebook's business model and will hinder growth and innovation in the digital economy" and would require a re-engineering of its systems.

He added that "while we may have the necessary data to calculate the tax, it would require additional time and resources to capture this data and maintain it for these new tax and audit purposes."

Google trade policy counsel Nicholas Bramble said in written testimony France's tax is "a sharp departure from long-established tax rules and uniquely targets a subset of businesses" and is "likely to generate disputes on whether specific digital activities were 'supplied in France' or in another region."

The group added "there is a high likelihood that the cost of the tax will be passed down the supply chain."

A group of companies including Airbnb, Amazon, Expedia Group Inc, Facebook, Google, Microsoft Corp and Twitter Inc said in joint written comments to USTR the tax "is unjustifiable in that it infringes international agreements, and unreasonable in that it is discriminatory, retroactive and inconsistent with international tax policy principles."

Last month, US President Donald Trump threatened to tax French wines over the tax. The White House has said "France’s unilateral measure appears to target innovative US technology firms that provide services in distinct sectors of the economy."

Other EU countries, including Austria, Britain, Spain and Italy, have also announced plans for their own digital taxes.

They say a levy is needed because big, multinational internet companies such as Facebook and Amazon book profits in low-tax countries like Ireland, no matter where the revenue originates.