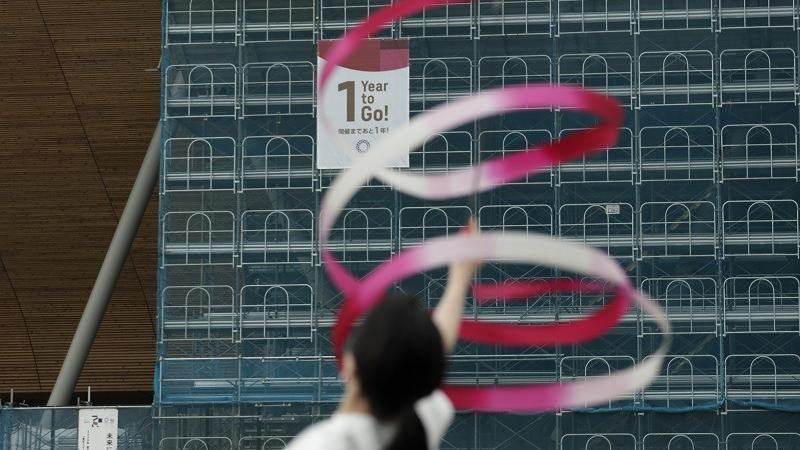 TOKYO - The countdown for the Tokyo Olympics has hit 365 days.

To mark the year-to-go mark, the gold, silver and bronze Olympic medals are to be unveiled Wednesday as part of daylong ceremonies around the Japanese capital.

The fact that the talk is so much about not being able to get tickets is a symbol, a representation of the enthusiasm and expectations that a lot of people have toward the games

Japan's capital has less to prove this time when the games open July 24, 2020. Many of the venues are completed, Tokyo has abundant infrastructure and Japan is a byword for know-how. There are, however, other matters: Expected heat (though this summer has been wet and mild), traffic and subway congestion, costs, earthquake preparedness and ticket scarcity.

Ticket demand by Japan residents alone is reported to be at least 10 times the supply. Abroad, prices are sure to soar on secondary ticket markets.

Organizers have shattered records for local sponsorship revenue, which has passed US$3 billion - about three times more than any previous Olympics. The main driver has been Japan's giant advertising and marketing company Dentsu Inc., the exclusive marketing agency for Tokyo.

"The fact that the talk is so much about not being able to get tickets," Tokyo Governor Yuriko Koike said a few days ago, "is a symbol, a representation of the enthusiasm and expectations that a lot of people have toward the games."

Tokyo doesn't need the Olympics to build infrastructure. It has some of the world's best. Pressed to justify spending billions on the games, Koike described the Olympics and Paralympics as an "accelerator" to get more things done, even if evidence overwhelmingly shows that working on Olympic deadlines drives up costs.

Sports economist Robert Baade, who teaches at Lake Forest College outside Chicago and has researched the Olympics, says the games are "about marketing and branding. The most important part from a commercial standpoint is the opening and closing ceremony. Sport is the subtext."

Tokyo is building eight venues. The other 35 are defined as "temporary" or older buildings being reused, which organizers say has saved billions. But even existing venues need renovation. The centerpiece is the US$1.25 billion National Stadium, which will open at the end of the year, and the Olympic Village for more than 10,000 athletes on the edge of Tokyo Bay. 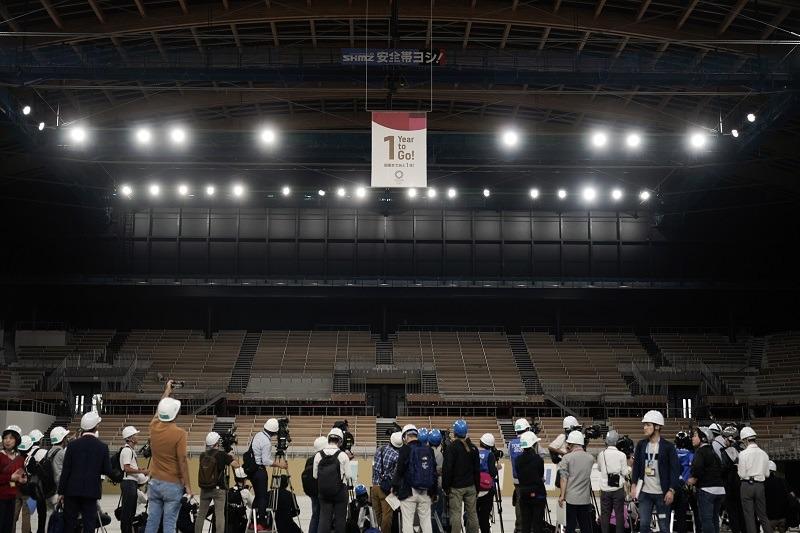 Exact costs - what are and are not Olympic expenses - are difficult to sort out. But Tokyo is spending about US$20 billion to get ready, 70% of which is taxpayer money.

IOC President Thomas Bach has repeatedly called Tokyo's preparations "the best" in history. But there have been glitches and links to corruption.

A group of anti-Olympic activists, many from outside Japan, has held small protests and other events in the last few days under the Japanese title "Hangorin no Kai' - roughly No Olympics. They question Olympic spending and have raised local housing and environmental issues.

Tsunekazu Takeda, the head of the Japanese Olympic Committee , was forced to resign this year when he was implicated in a vote-buying scheme to land the games. He has denied wrongdoing, but acknowledged he signed off on about US$2 million that French investigators allege went to buy votes of some IOC members.

The 2016 Rio de Janeiro Olympics are implicated the same kind of vote-buying bribery. 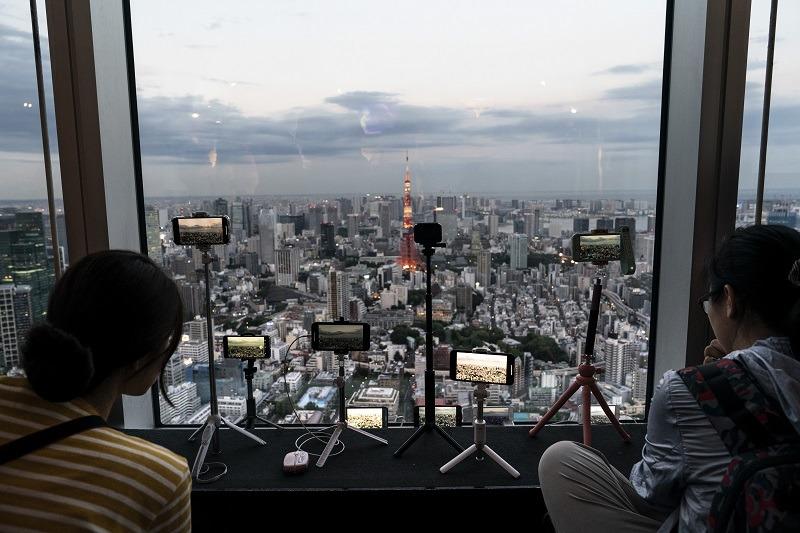 Smartphones are propped on tripods in the observation deck of the Mori Tower to capture Tokyo's skyline view in Tokyo, June 17, 2019. (JAE C. HONG / AP PHOTO)

Tokyo organizers were also forced to redesign their logo when the original draft faced charges of plagiarism, and an international labor union has alleged work-safety violations at Olympic venues, largely regarding migrant labor.

A futuristic design for the new stadium by the-late British architect Zaha Hadid was scrapped when costs soared to US$2 billion. Japanese architect Kengo Kuma was chosen instead with a design focused on wood lattice and greenery that will be finished by the end of the year.

Baade says the games have reached an "inflection point," with cities realizing short-term benefits are scant and long-term payoffs unclear.

"There are fewer cities and nations wiling to compete in this international auction of the games," he said. "And, in absence of this, the IOC," is not going to be able to wring the kind of concessions from potential host cities that they did before." 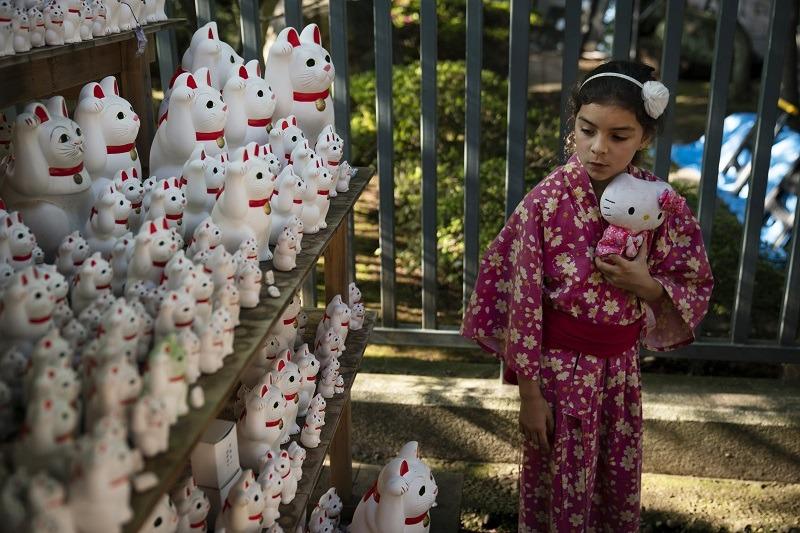